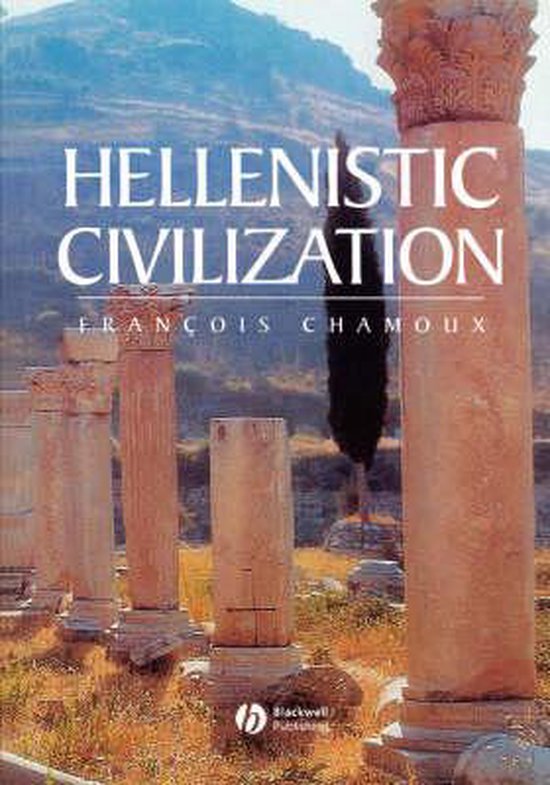 Spanning the period from Alexander the Great's accession to the throne in 336 bc to the defeat by Octavius of Antony and Cleopatra in 31 bc, this vivid narrative explores the innovative civilization of the Hellenistic world. It provides an authoritative overview of the often violent political history of the period, analyzes the institutions, political and cultural, of Hellenistic kingdoms, leagues, and cities, and examines the interaction between Greek settlers and native peoples. The author presents Hellenistic civilization as pluralistic, diverse, and vibrant. In particular, he looks at the ways in which Greek ideas and cultural forms were received in different contexts and how the Greek language, along with Greek political thought, lifestyles, religion, art, and architecture, spread and were adapted throughout the Mediterranean basin. He shows how, when the Hellenistic world became subject to Rome, its culture left a lasting imprint on the way of life and thought of its conquerors. A unique feature of the book is its emphasis on epigraphic texts.
Toon meer Toon minder