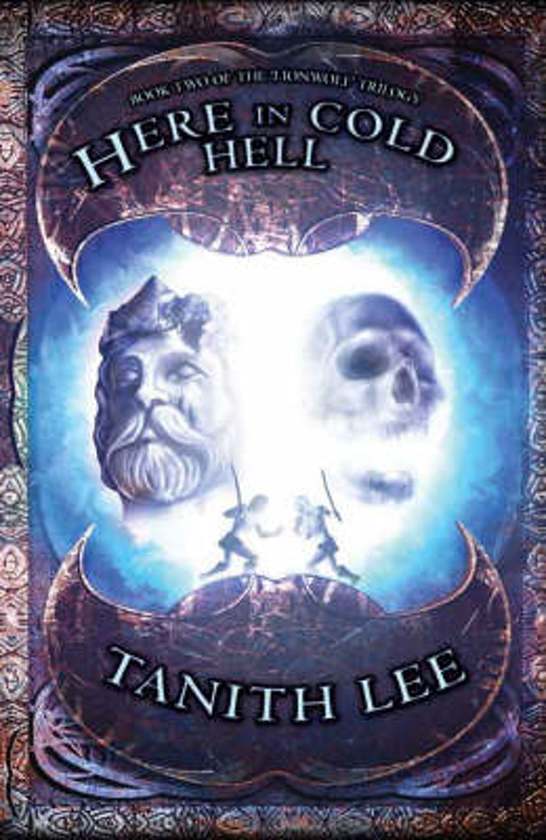 Tanith Lee is one of the leading fantasy authors working today. She has written over 50 novels and short story collections, among them the bestselling Flat Earth Series. She has won the World Fantasy Award numerous times as well as the August Derleth Award.
Alles van Tanith Lee


Lionwolf awakes on an unfamiliar shore under a cold blue sun, with no memories save the sensation of being in the deadly womb of the sea. Others join him, and they too cannot remember who they are or where they have been. Though Lionwolf can't remember his name—and, in fact, calls himself Nameless—he feels like he was once a king. The twenty-three men on the shore are his army, and soon they are called to duty. Eyeless blue hounds and snake-haired figures riding eight-legged horses lead the men toward a towering city where a bestial mouth trumpets a horrible battle cry. It is Shabatu, a Place of War. There, Lionwolf sets eyes on the king's lover, Chillel—the woman who was once Lionwolf's wife.

Are Lionwolf and his men dead? And is Shabatu perhaps their hell?