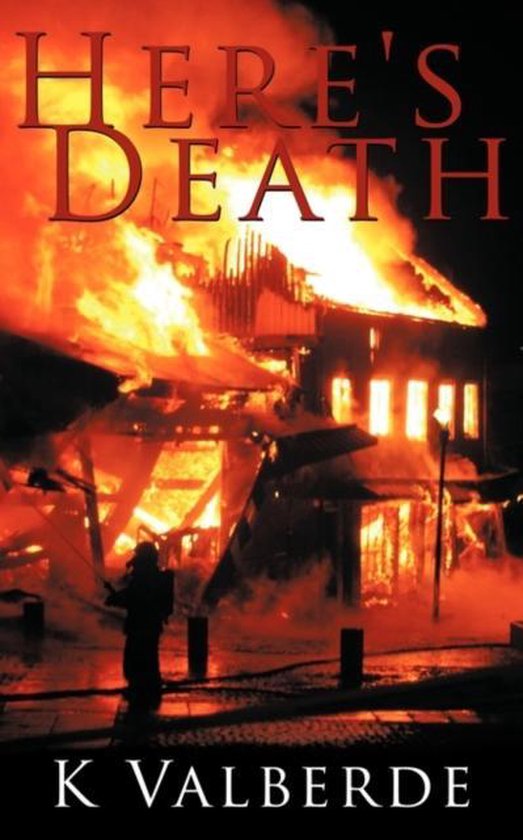 Before Pearl Harbor, Great Britain stood alone against Nazi Germany, Fascist Italy, and Japan, in what came to be called her finest hour. Beleaguered on every front, the country endured 'the blitz', bombing for the sheer terror of bombing, what Hitler called 'frightfulness'. Civilian homes, businesses, even individuals were the target of German bombs and incendiary devices during the blitz. Most of the British pulled up their socks and made do with the rationing, fought the fires and dug out the survivors but some, few, used the chaos and the darkness for purposes of their own. Rose Alyn and Sergeant Lucas Mayne find themselves trying to find out who killed Rose Alyn 's cousin Rosalee during one of Hitler's night-time attacks. Who was the spectre in the black domino who appeared out of the smoke and fire to strike her down before disappearing into the darkness beyond the fires? And why was she killed? For private reasons? Or public? With death all around them, can the killer of one, particular person be distinguished from all the others? And what is justice, in war-time? These are the questions Rose and the Sergeant have to answer before the bombs put a period to all questions. Or can they?
Toon meer Toon minder