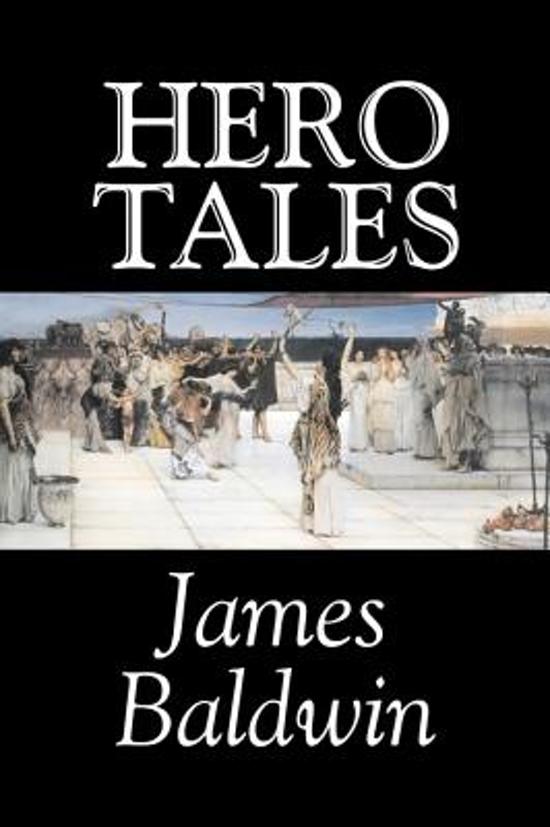 "James Arthur ""Jimmy"" Baldwin (August 2, 1924 – December 1, 1987) was an American novelist and social critic. His essays, as collected in Notes of a Native Son (1955), explore intricacies of racial, sexual, and class distinctions in Western societies, most notably in mid-20th-century America. Some of Baldwin's essays are book-length, including The Fire Next Time (1963), No Name in the Street (1972), and The Devil Finds Work (1976). An unfinished manuscript, Remember This House, was expanded and adapted for cinema as the Academy Award-nominated documentary film I Am Not Your Negro.

A very long time ago, Apollo was born in the island of Delos. When the glad news of his birth was told, Earth smiled, and decked herself with flowers; the nymphs of Delos sang songs of joy that were heard to the utmost bounds of Greece; and choirs of whit