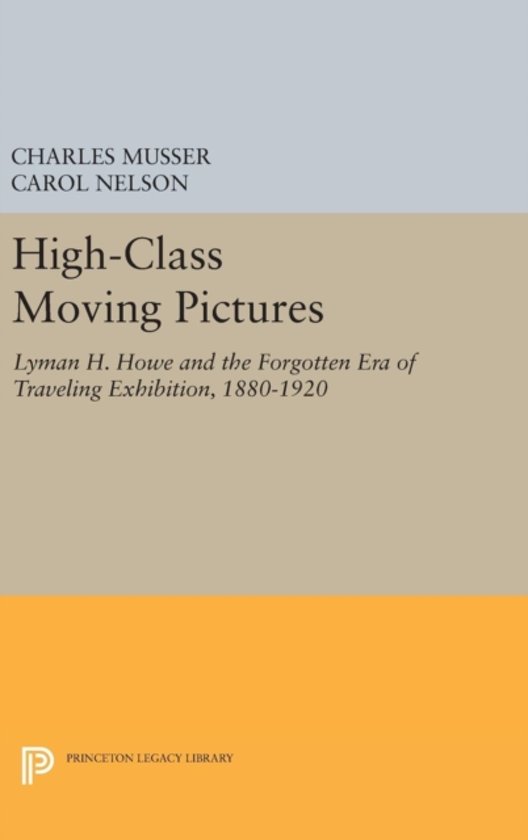 The entrepreneur of phonograph concerts and motion-picture programs Lyman H. Howe was the leading traveling exhibitor of his time and the exemplar of an important but until now little examined aspect of American popular culture. This work, with its numerous and lively illustrations, uses his career to explore the world of itinerant showmen, who exhibited all motion pictures seen outside large cities during the 1890s and early 1900s. They frequently built cultural alliances with genteel city dwellers or conservative churchgoers and in later years favored high-class topics appealing to audiences uncomfortable with the plebeian nickelodeons. Bridging the fields of American studies and film history, the book reveals the remarkable sophistication with which exhibitors created their elaborate, evening-length programs to convey powerful ideological messages. Whether depicting the Spanish-American War, the 1900 Paris Exposition, or British colonialism in action, Howe's cinema of reassurance had many parallels with the music of John Philip Sousa. Originally published in 1991. The Princeton Legacy Library uses the latest print-on-demand technology to again make available previously out-of-print books from the distinguished backlist of Princeton University Press. These editions preserve the original texts of these important books while presenting them in durable paperback and hardcover editions. The goal of the Princeton Legacy Library is to vastly increase access to the rich scholarly heritage found in the thousands of books published by Princeton University Press since its founding in 1905.
Toon meer Toon minder

Traveling film exibitions is the underlying topic of High-Class Moving Pictures, which documents the work of American showman Lyman H. Howe, presenting motion picture entertainment outside major cities. Excellent as is Musser's study, it deals with a totally unacknowleged and unrecognized area of history --Cineatse