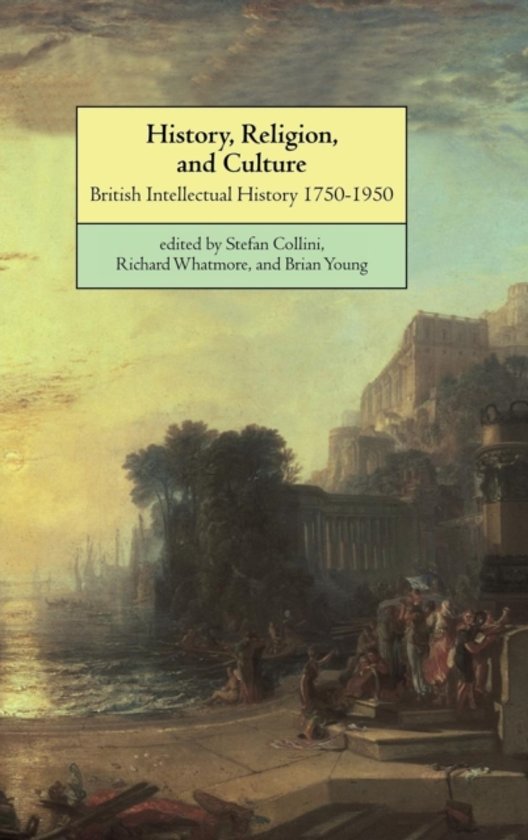 Modern British intellectual history has been a particularly flourishing field of enquiry in recent years, and these two tightly integrated volumes contain major new essays by almost all of its leading proponents. The contributors examine the history of British ideas over the past two centuries from a number of perspectives that together constitute a major new overview of the subject. History, Religion, and Culture begins with eighteenth-century historiography, especially Gibbon's Decline and Fall. It takes up different aspects of the place of religion in nineteenth-century cultural and political life, such as attitudes towards the native religions of India, the Victorian perception of Oliver Cromwell, and the religious sensibility of John Ruskin. Finally, in discussions which range up to the middle of the twentieth century, the volume explores relations between scientific ideas about change or development and assumptions about the nature and growth of the national community.
Toon meer Toon minder

'... to specialist historians of philosophy ... it will contribute to their understanding of the intellectual soil in which their primary concerns took root.' British Journal for the History of Philosophy '... does not disappoint.' Journal of Ecclesiastical History The eleven chapters in the books are of high, indeed exemplary, quality... Anglican and Episcopal History