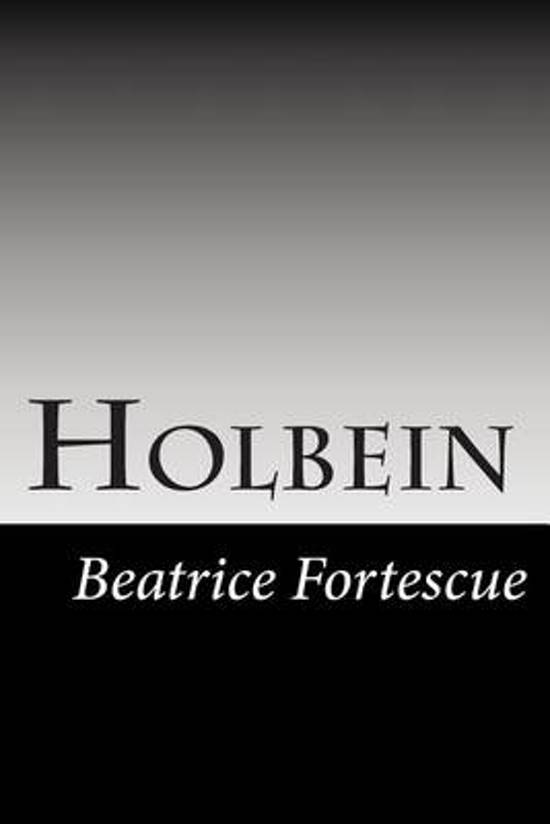 The eighty-three years stretching from 1461 to 1543—between the probable year of the elder Hans Holbein's birth and that in which the younger, the great Holbein, died—constitute one of those periods which rightly deserve the much-abused name of an Epoch. The Christian era of itself had known many: the Yellow-Danger of the fifth century making one hideous smear across Europe; the Hic Jacet with which this same century entombed an Empire three continents could not content; the new impulse which Charlemagne and Alfred had given to Progress in the ninth century; the triumphant establishment of Papal Supremacy, that Napoleonic idea of Gregory VII.—Sanctus Satanas, of the eleventh, and grand architect in a vaster Roman Empire which still "humanly contends for glory"; and lastly, at the very threshold of the Holbeins, the invention of movable printing types about 1440, and the fall of Constantinople in 1453, which combined to drive the prodigies and potencies of Greek genius through the world.
Toon meer Toon minder