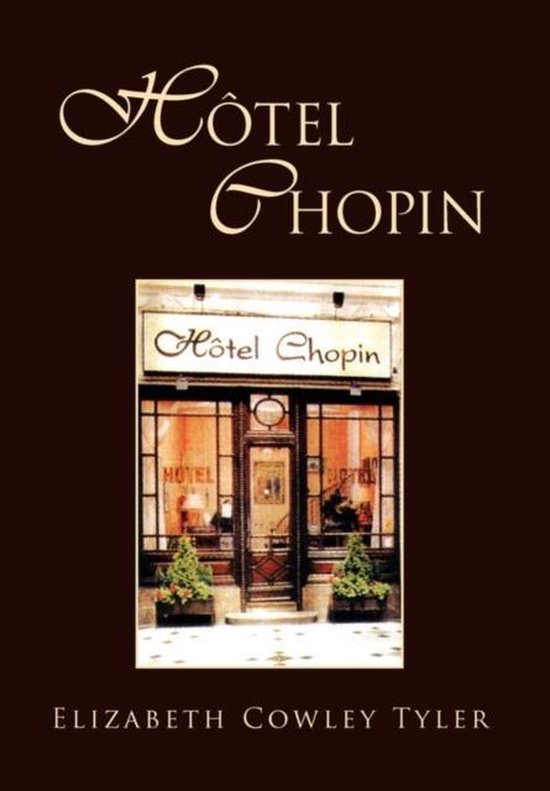 It is 1989, and as Paris prepares to celebrate the bicentennial of the French Revolution, Marguerite Brunel, a well-known novelist, begins to write her memoir in an attempt to finally face the ghosts, pain, and turbulence of her past. She revisits the places in Paris where she lived with her family on Isle St. Louis during the Occupation when her father's restaurant was occupied below by members of the Resistance and above by the Nazi officers. She connects with her memories of her relationship with Thomas Stassler, a Nazi translator who speaks beautiful French and shares her love of French Literature. Her illicit relationship with him is her first love affair, and it leaves a lasting imprint. The process of writing the memoir leads Marguerite to wander around Paris seeking the places of her past and activating her memories. The narrative is not linear but follows the bubbling up of Marguerite's recollections during the course of her wanderings. Her marriage to the abusive Roger Merle when she is twenty-seven liberates her from her teaching duties and allows her time to begin to write her novels, but the price for this becomes harder and harder to pay. When he gets hold of her journals from the time of her relationship with Thomas, he threatens to expose her as a collaborator—something that would surely ruin her literary career. Probably because he realizes the impact this would have on his own reputation, he doesn't do this, and he eventually releases her from the bondage of the power struggle that is their marriage. In an attempt to escape the aftermath of her divorce, she travels to Florence where she meets Alberto, a painter of large abstract canvases, and has an intense affair with him that liberates the sensual woman in her and builds on her experience with Thomas. With some reluctance, Marguerite returns to Paris to work on her next novel, City of Painters and Bankers. It is when she meets Pascal Dubois that her life changes forever. They begin their relationship at the Paris Conservatoire where he is a piano teacher and a composer. Marguerite has begun to take piano lessons and literally runs into him one day in the hall. She knows immediately that he will change her life, and he does. When his bitter and unhappy wife refuses to give him a divorce, he leaves his marriage, moves into a small apartment, and he and Marguerite begin a series of rendezvous at Hôtel Chopin before moving in together. It is at a midnight mass at Notre Dame that they have their personal marriage ceremony without benefit of church or state sanction. When they move in together in an apartment at 6 Rue du Dragon, Marguerite begins to live the happiest days of her life. Pascal begins to compose more, and her writing flourishes. It is during their time spent in an apartment at San Malo overlooking the Atlantic Ocean that they are forced to face the fact that Pascal is very ill. The first diagnosis is severe bronchial pneumonia, which is treated with antibiotics to some effect. However, when he fails to fully recover, they are forced to face the severity of his illness. He is diagnosed with a pernicious form of lung cancer, and Marguerite begins a death watch that ends in her helping Pascal to die by giving him an overdose of his pain medication in combination with the morphine he is receiving by injection. Marguerite keeps this devastating outcome to herself, and all that the world knows, so she thinks, is that Pascal's untimely death is from his cancer. Several years after Pascal's death, at the time Marguerite begins her memoir, a letter from Evan Dubois, Pascal's son, informs her that there will be a CD produced of Pascal's piano performances. It is when this turns into a public celebration that Marguerite begins to feel uneasy. She attends the ceremony and relives her relationship with Pascal while hearing his performances. When the concert is over, she is accosted by Charlotte Dubois, Pascal's wife, and accused of murdering Pascal. She threaten
Toon meer Toon minder