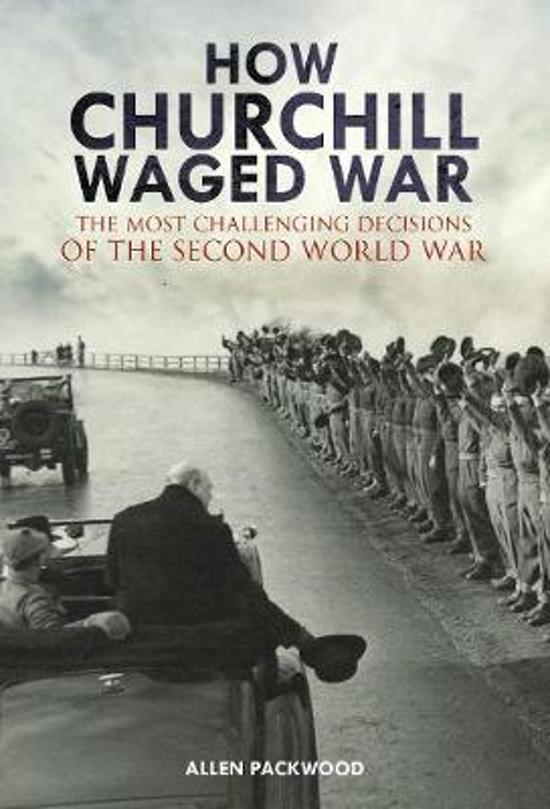 When Winston Churchill accepted the position of Prime Minister in May 1940, he insisted in also becoming Minister of Defence. He was not going to play the chairman's role, adjudicating between the competing claims of the ministers below him. He was going to get his hands dirty and take direct personal control of the day-to-day running of military policy. This, though, meant that he alone would be responsible for the success or failure of Britain's war effort. It also meant that he would be faced with many monumental challenges and utterly crucial decisions upon which the fate of Britain and the free world rested. One of his first agonising decisions was how to respond to the collapse of France, and the danger posed to Britain's survival should the powerful French fleet fall into German hands. When he ordered Admiral Sommerville to sink the French fleet at Mers-el-Kebir, he knew that France might be turned against Britain, but that act demonstrated to the world that he was determined to wage war 'whatever the cost may be'. With the limited resources available to the UK, Churchill had to decide where his country's priorities lay. Should he concentrate on the defence of the realm or take the war to the enemy - and where should any offensive action be focused? Should Egypt and the war in North Africa take precedence over Singapore and the UK's empire in the East? How much support should be offered to the Soviet Union? How much of the direction of the war could he allow to be dictated by the United States? In this insightful investigation into Churchill's conduct during the Second World War, Allen Packwood, BA, MPhil (Cantab), FRHistS, the Director of the Churchill Archives Centre, enables the reader to share the agonies and uncertainties faced by Churchill at each crucial stage of the war. How Churchill responded to each challenge is analysed in great detail and the conclusions Mr Packwood draws are as uncompromising as those made by Britain's wartime leader as he negotiated his country through its darkest days.
Toon meer Toon minder