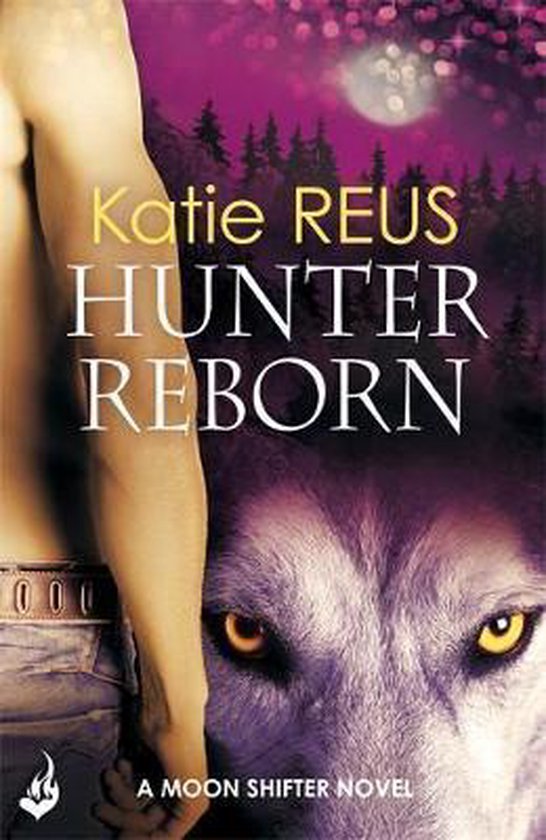 Katie Reus fell in love with romance at a young age thanks to books she'd pilfered from her mom's stash. After changing majors too many times to count, she finally graduated with a degree in psychology. She now spends her days writing dark paranormal romance.
Alles van Katie Reus

The fifth thrilling novel in Katie Reus's Moon Shifter series of passionate and protective wolf shifters, filled with mystery, suspense and sensual romance. Perfect for fans of Kresley Cole, Nalini Singh, Patricia Briggs and Larissa Ione. Losing her was the hardest thing he'd ever endured... And now she's back. Warrior shifter Aiden's investigation into the trafficking of vampire blood leads to a startling discovery: the beautiful vampire bondmate he thought was dead is alive. Decades ago, they'd defied their families to be together, but then Larissa disappeared, breaking their mating link and nearly destroying Aiden. Now she's back with no memory of where she's been - or who Aiden is. Larissa's blood is the key to a powerful monster's dangerous plan to spark a war between the supernaturals and humans. It's a race against time to bring down his terrible operation, but one thing's certain: Aiden lost her once, and he won't let her go again. Don't miss the rest of the unforgettable Moon Shifter series. Alpha Instinct, Lover's Instinct, Primal Possession, Mating Instinct, His Untamed Desire and Avenger's Heat are available now!
Toon meer Toon minder