Studies in Australian History Hunters and Collectors: The Antiquarian Imagination in Australia 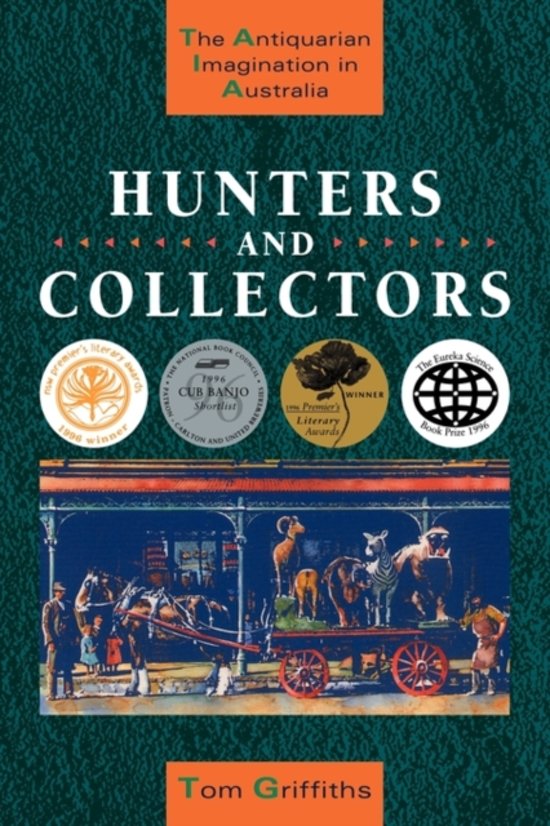 Hunters and Collectors is about historical consciousness and environmental sensibilities in European Australia from the mid-nineteenth century to the present. It is in part a collective biography of amateur antiquarians, archaeologists, naturalists, journalists and historians: people who shaped the Australian historical imagination. Dr Griffiths illuminates the way these avid collectors and investigators of the Australian land and of its indigenous inhabitants contributed a sense of identity at colony-wide and eventually nationwide level. He also considers the rise of professional history, anthropology and archaeology in the universities, which ignored the efforts of the amateurs. Griffiths shows how the seemingly trivial activities of these hunters and collectors feed into the political and environmental debates of the 1990s. This book is outstanding in its originality, interpretative insight and literary flair.
Toon meer Toon minder