I Have Heard You Calling in the Night 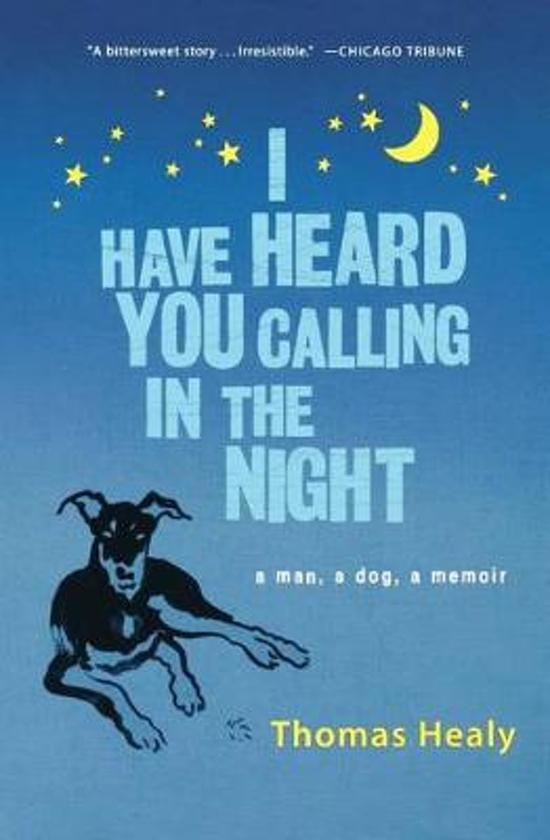 T homas Healy was a drunk, a fighter, sometimes a writer, often unemployed, no stranger to the police. His life was going nowhere but downhill. Then one day he bought a pup—a Doberman. He called him Martin. Gradually man and dog became unshakable allies, the closest of comrades, the best of friends. They took long walks together, they vacationed together, they even went to church together. Martin, in more ways than one, saved Thomas Healy’s life.

Written with unadulterated candor and profound love, this soulful memoir gets at the heart of the intense bond between people and dogs.

* 'Healy writes what he feels, and you're carried away with his enthusiasm...Healy writes beautifully, unsentimentally, rhythmically' James Scott, Scotsman * 'This is great stuff... Due respect to Thomas Healy - he's written his own sort of book and it's a beauty' Andrew O'Hagan, author of Personality * 'The brave insistence on a personal mythology is comparable to the best of Genet and written in scrupulous, scoured prose' Alan Warner, author of Movern Callar

Originele Titel
I Have Heard You Calling in the Night