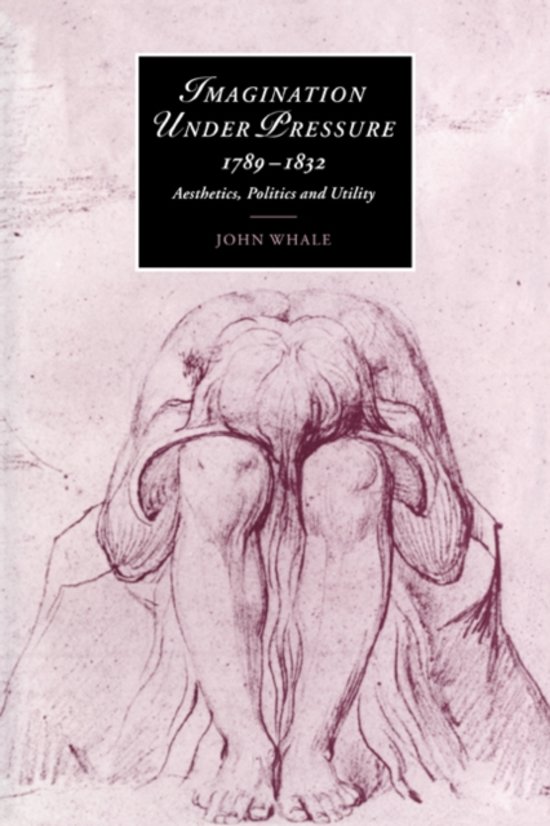 This ambitious study, first published in 2000, offers a radical reassessment of one of the most important concepts of the Romantic period - the imagination. In contrast to traditional accounts, John Whale locates the Romantic imagination within the period's lively and often antagonistic polemics on aesthetics and politics. In particular he focuses on the different versions of imagination produced within British writing in response to the cultural crises of the French Revolution and the ideology of utilitarianism. Through detailed analysis of key texts by Burke, Paine, Wollstonecraft, Bentham, Hazlitt, Cobbett and Coleridge, Imagination under Pressure seeks to restore the role of imagination as a more positive force within cultural critique. The book concludes with a chapter on the afterlife of the Coleridgean imagination in the work of John Stuart Mill and I. A. Richards. As a whole it represents a timely and inventive contribution to the ongoing redefinition of Romantic literary and political culture.
Toon meer Toon minder