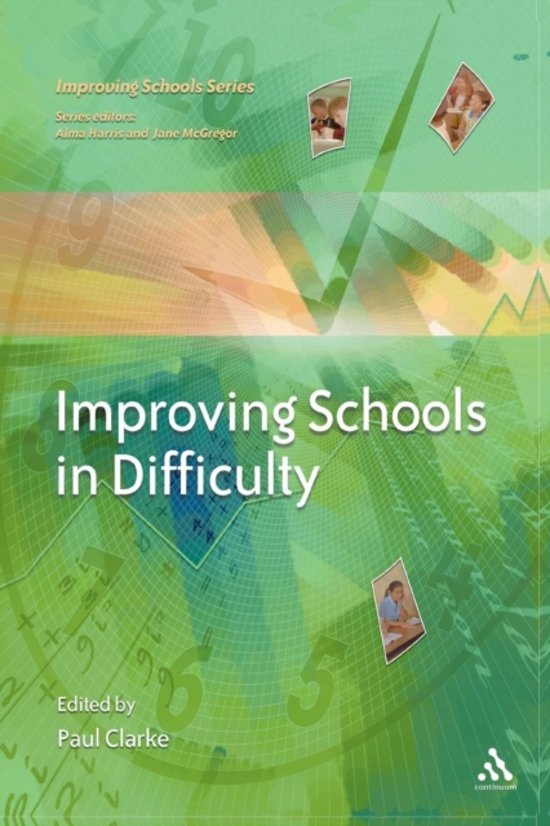 For the last few years there has been wave after wave of reform aimed at improving a lot of the schools struggling at the bottom of the ladder of performance, and despite what can be interpreted as best intentions, the problem persists. As a social problem it draws down significant sums of public money, it exercises many talented people, and yet, time after time we find that three, four, maybe five years down the road after extended efforts the impact of the work diffuses and the challenges remain, doggedly evident in people's daily lives. It suggests that perhaps something is wrong in our interpretation, in our analysis, in our approach and our consequent measure of effect of our activity with difficult schools. Improving Schools in Difficulty is structured around two parts, part one examines the principles of engagement with schools in difficulty and part two looks at ways of improving the process of supporting schools in difficulty.
Toon meer Toon minder