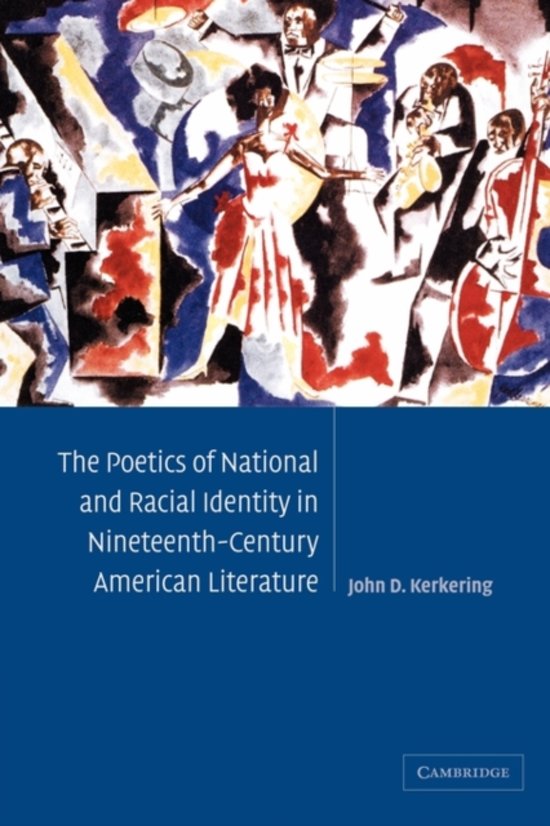 John D. Kerkering's study examines the literary history of racial and national identity in nineteenth-century America. Kerkering argues that writers such as DuBois, Lanier, Simms, and Scott used poetic effects to assert the distinctiveness of certain groups in a diffuse social landscape. Kerkering explores poetry's formal properties, its sound effects, as they intersect with the issues of race and nation. He shows how formal effects, ranging from meter and rhythm to alliteration and melody, provide these writers with evidence of a collective identity, whether national or racial. Through this shared reliance on formal literary effects, national and racial identities, Kerkering shows, are related elements of a single literary history. This is the story of how poetic effects helped to define national identities in Anglo-America as a step toward helping to define racial identities within the United States. This highly original study will command a wide audience of Americanists.
Toon meer Toon minder