In the Blink of an Eye Reborn 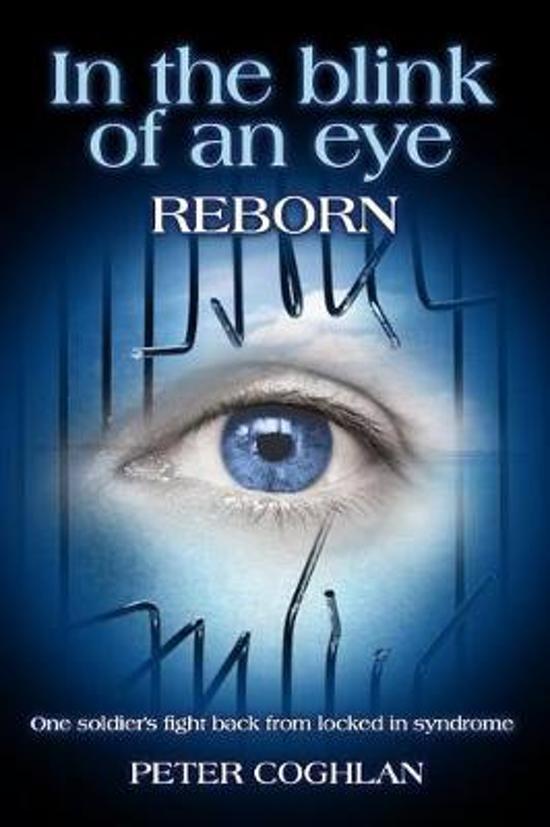 As a soldier, Peter Coghlan faced bombs, bullying, murderous mobs and the lymphatic cancer which ended his career. But nothing could prepare him for his most gruelling battle of all.
And just when things were shaping up so wonderfully: A new life in Australia with his soul-mate Jade, a good job, a dream house, sand, sea and endless sunshine - all he'd ever wanted stretched out before him. Then, out of the blue, tragedy struck; Pete suffered a massive brain stem stroke resulting in Locked-In Syndrome and near-total paralysis. Imprisoned in his own body, unable to move or speak, Pete remembers the wild days of his youth, his trials in the army, and his shattered dreams.
At least he can blink. Using an alphabet board to communicate, he spells out his determination to get back everything he'd lost.....
This true life account of one man's fight against LIS is in turn heart-breaking, hilarious, sometimes harrowing and occasionally shocking. Yet In the Blink of an Eye is never less than inspirational.
Toon meer Toon minder