in the Shadow of the Storm 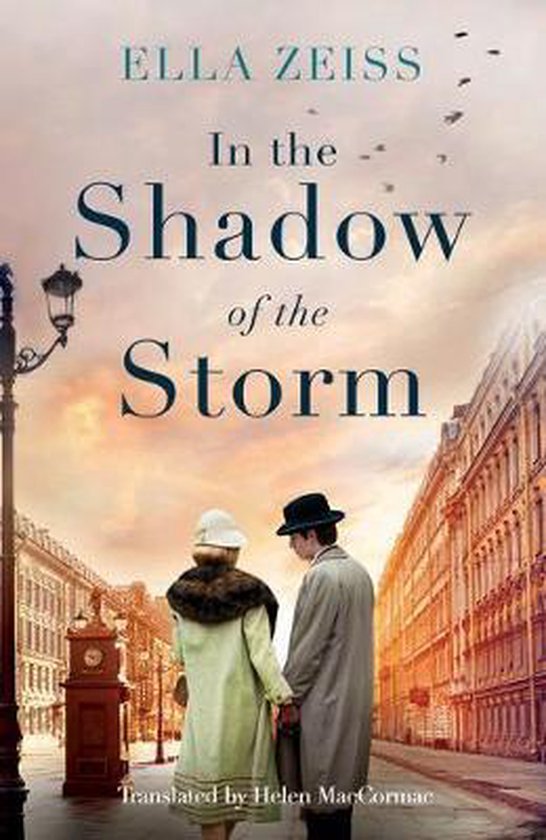 As World War II approaches, two families run for their lives&;and for the future of all they hold dear.

1930: As raids and violent arrests sweep through their Crimean village, two families are forced to make desperate choices in order to keep themselves&;and their hope&;alive.

The Pfeiffers get out as quickly as they can, braving a last-minute escape in the dead of night. Their friends the Scholzes are less lucky. Captured and transported to labour camps in the icy Far North, the future seems a bleak, dark nightmare for the couple and their three children.

As the 1930s march towards the inevitable horror of war, and Europe is engulfed in hostility and persecution, the Pfeiffers find there is only so long&;and so far&;you can run before someone uncovers your past&;

In their darkest hours, these two families must do everything&;anything&;to survive. Will they ever find peace in the new world order?

The first in a two-part touching and authentic family saga about a hitherto little-known chapter in history.
Toon meer Toon minder