In the Shadows of Chimney Rock 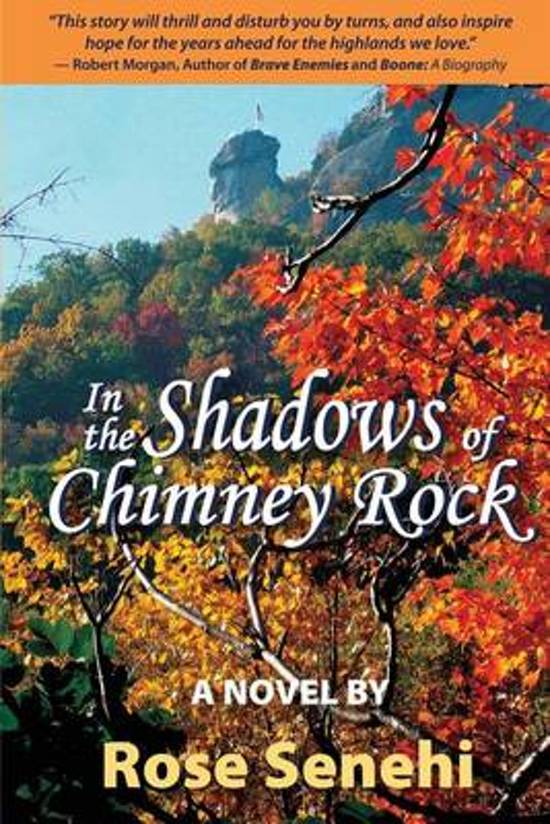 An heiress to one of the South's lumber dynasties fights back from her depression after a life-shattering blow. She reaches out to her mountain roots for solace, only to be drawn into the race against time to save the beauty of the Hickory Nut Gorge in Western North Carolina. Amid the feverish landgrab by developers and the desperate attempts by local conservationists to stave off the developers emerges a story of a woman struggling to redeem the legacy of a father she’s never known. Football legend Ben Beckham is looking for redemption, too, and hopes he’ll earn it working for a local land trust, only to discover himself falling for a woman he can’t have.