Indians of New Jersey Dickon Among the Lenapes 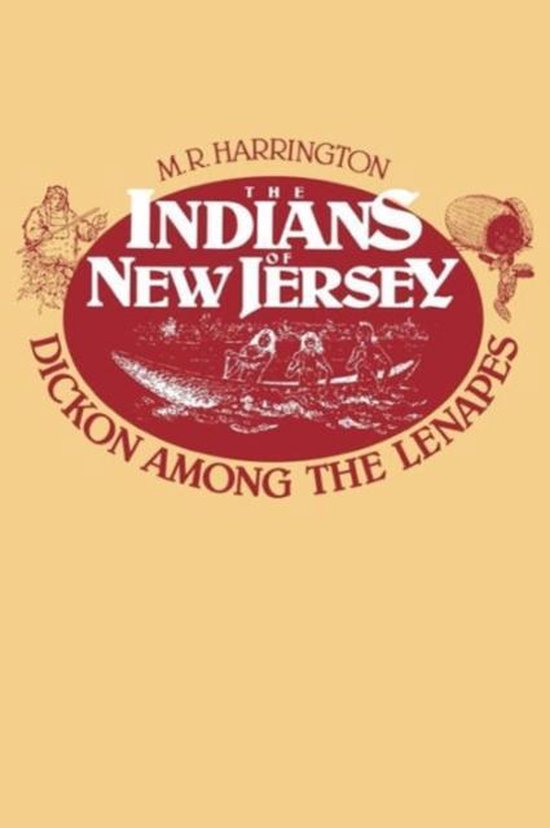 Here is a story of the Lenape Indians who lived in what is now New Jersey and eastern Pennsylvania. It describes their culture, crafts, and language as no other book has done. Hunters, fishers, artisans of flint and skins and basketry, tellers of traditional tales, dwellers in a region of hills and barrens, of rivers and forests, they had developed a way of life adjusted to the world around them. In presenting the lore and heritage of the Lenapes, Dr. M.R. Harrington does so through the eyes of a shipwrecked English boy who became a captive of the Indians, and was eventually adopted into the tribe. The narrative is lively reading, and the facts on which it is based are accurate. With the accompanying Clarence Ellsworth line drawings, the reader can understand and even reproduce many of the objects the author describes: the Lenape bows and arrows, muccasins and mats, baskets and bowls. This new edition is a reissue of an often asked for an unavailable New Jersey classic, first published in 1938.
Toon meer Toon minder