Industrial Religion The Saucer Pyres of the Athenian Agora 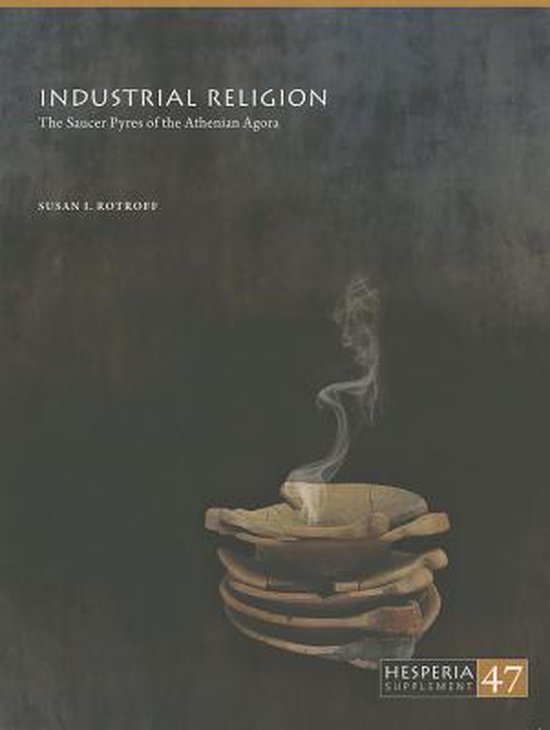 This study focuses on the saucer pyres, a series of 70 deposits excavated in the residential and industrial areas bordering the Athenian Agora. Each consisted of a shallow pit, its floor sometimes marked by heavy burning, with a votive deposit of pottery and fragments of burnt bone, ash, and charcoal. Most of the pots were miniatures (including the eponymous saucers) but a few larger vessels were found, along with offerings associated with funerary cult. The deposits represent a largely Athenian phenomenon, with few parallels elsewhere. When first found in the 1930s, the deposits were interpreted as baby burials. Recent zooarchaeological analysis of the bones, however, reveals that they are the remains of sheep and goats, and that the deposits were sacrificial rather than funerary. The present study investigates the nature of those sacrifices, taking into account the contents of the pyres, their spatial distribution, and their relationship to buildings around the Agora and elsewhere. In light of a strong correlation between pyres and industrial activity, the author argues that the pyres document workplace rituals designed to protect artisans and their enterprises.
Toon meer Toon minder