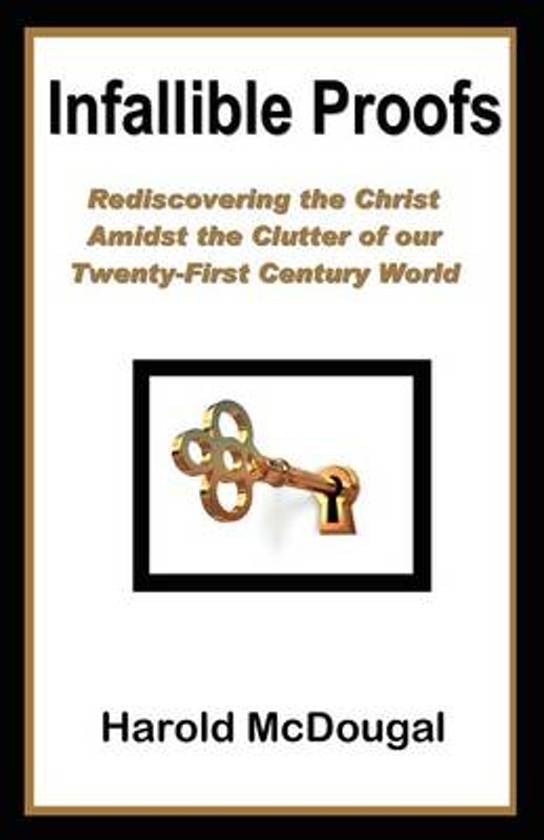 Are all religions good? Do all roads lead to Heaven? Surely not, and yet more and more our popular media and the politically correct dialog of our time insists that we accept them as such. At the same time, foreign religions are growing in America at an alarming rate. When Jesus walked the earth He claimed to be the only way to Heaven and the one and only Savior of all mankind. He also made many other claims for Himself. It is not surprising that on many occasions, the religious leaders of His day challenged Him to produce evidence to support His claims, but He did just that. Now, it seems that we need to revisit this evidence today in the twenty-first century. Again we need to see some Infallible Proofs that Jesus is the Christ, the Son of the Living God. As Americans, we have been blessed because holy prayers go up from our shores. What will happen as more and more pagan prayers go up from these same shores? We are blessed because we have loved and helped millions of people around the world and done it in the name of Jesus, our Lord. What can we expect as other religious groups utilize our American prosperity for their own causes and export their particular style of faith here and abroad? Increasingly we are hearing people say that whatever you believe, it's all the same god. Is that really true? It's not a new question. For Christians, the question has always been: Is Jesus God? Or are there many gods? This book hopes to settle that question once and for all, and in it we will let God speak and show us His Infallible Proofs.
Toon meer Toon minder