Inside China's Shadow Banking The Next Subprime Crisis? 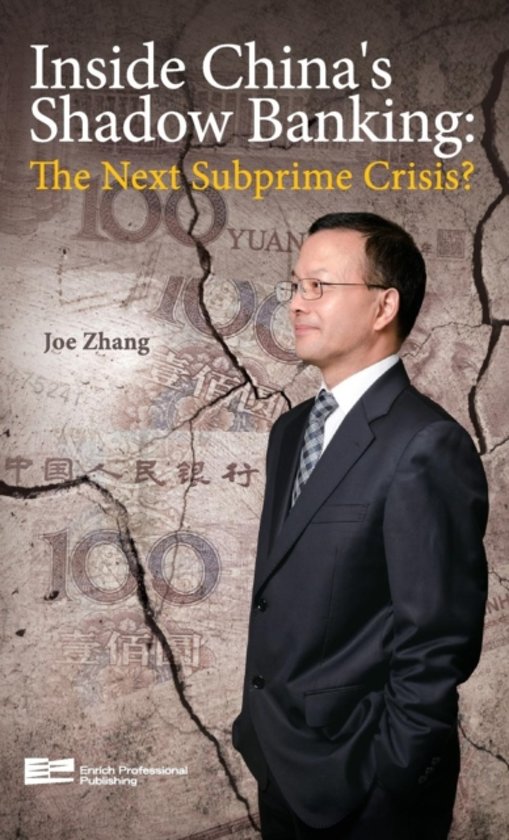 Is shadow banking in China likely to become the source of the next global financial crisis or simply a little understood area of the enormous Mainland economy? Financial industry expert Joe Zhang pulls back the curtain on this sector and explains how shadow banking in China impacts the regional and world economies. Within shadow banking, China s microcredit industry is an area of tremendous interest for most business analysts. In Inside China s Shadow Banking: The Next Subprime Crisis?, Joe Zhang pinpoints the areas of concern based on his experience in the field and his knowledge of the complicated rules and regulations of banking in China gathered during his years as an official of the central People s Bank of China in Beijing. Drawing on his time spent at UBS, as well as the work of prominent economists, Joe Zhang explains shadow banking and microcredit in China for investors, economists, laypeople, and the general public."
Toon meer Toon minder