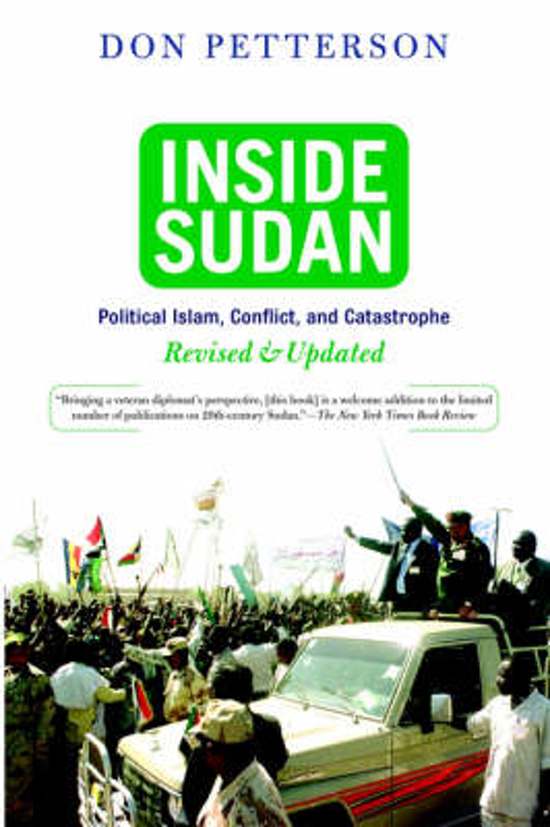 Sudan, governed by an Islamist dictatorship, became a pariah nation among the global community not because of its religious orientation but because of its record of human-rights abuses and its fostering of notorious international terrorists. As the last American ambassador to complete an assignment in Sudan, Don Petterson provides unduplicated insights into how Sudan became what it is. Petterson recounts the consequences of the execution of four Sudanese employees of the U.S. government by Sudanese security forces in the southern city of Juba. He relates the experiences of Americans in Khartoum after Washington put Sudan on the black list of state sponsors of terrorism. He offers his personal observations on war-devastated southern Sudan. In this newly revised edition of Inside Sudan, Petterson recounts the events in Sudan from 1998 to the present, considers Sudan’s connections to international terrorists, including Carlos the Jackal and Osama bin Laden, and assesses the changes in the relationship between Sudan and the United States after 9/11.
Toon meer Toon minder