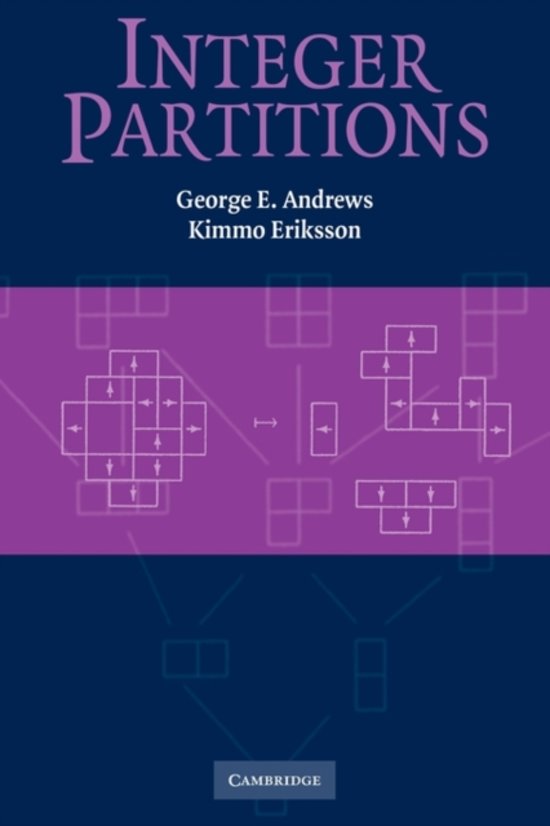 The theory of integer partitions is a subject of enduring interest. A major research area in its own right, it has found numerous applications, and celebrated results such as the Rogers-Ramanujan identities make it a topic filled with the true romance of mathematics. The aim in this introductory textbook is to provide an accessible and wide ranging introduction to partitions, without requiring anything more of the reader than some familiarity with polynomials and infinite series. Many exercises are included, together with some solutions and helpful hints. The book has a short introduction followed by an initial chapter introducing Euler's famous theorem on partitions with odd parts and partitions with distinct parts. This is followed by chapters titled: Ferrers Graphs, The Rogers-Ramanujan Identities, Generating Functions, Formulas for Partition Functions, Gaussian Polynomials, Durfee Squares, Euler Refined, Plane Partitions, Growing Ferrers Boards, and Musings.
Toon meer Toon minder

'Interesting historical remarks and recent results are also contained. This book offers a charming entryway to partition theory.' Zentralblatt MATH 'The clarity, accuracy, and motivation found in the writing should make the book especially attractive to students who want to begin to learn about the beautiful theory of partitions.' Combinatorics, Probability and Computing ...until now there has not been a good introduction to the subject at an elementary level. Integer Partitions...is written at a level that most undergraduates, and even many high school students, could follow quite easily. -MAA Reviews, Darren Glass, Columbia University This book is written in a very easy and friendly style. The authors start from scratch and lead the readers from the easy to the unsolved problems. It is really a pleasure to read. -Mathematical Reviews