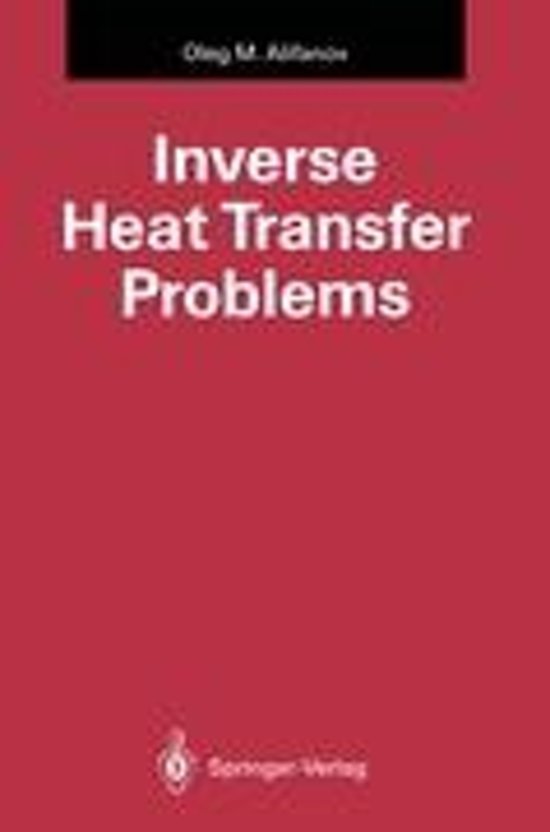 This research monograph presents a systematic treatment of the theory of the propagation of transient electromagnetic fields (such as optical pulses) through dielectric media which exhibit both dispersion a.nd absorption. The work divides naturally into two parts. Part I presents a summary of the fundamental theory of the radiation and propagation of rather general electromagnetic waves in causal, linear media which are homogeneous and isotropic but which otherwise have rather general dispersive and absorbing properties. In Part II, we specialize to the propagation of a plane, transient electromagnetic field in a homogeneous dielectric. Although we have made some contributions to the fundamental theory given in Part I, most of the results of our own research appear in Part II. The purpose of the theory presented in Part II is to predict and to explain in explicit detail the dynamics of the field after it has propagated far enough through the medium to be in the mature-dispersion regime. It is the subject of a classic theory, based on the research conducted by A. Sommerfeld and L.
Toon meer Toon minder