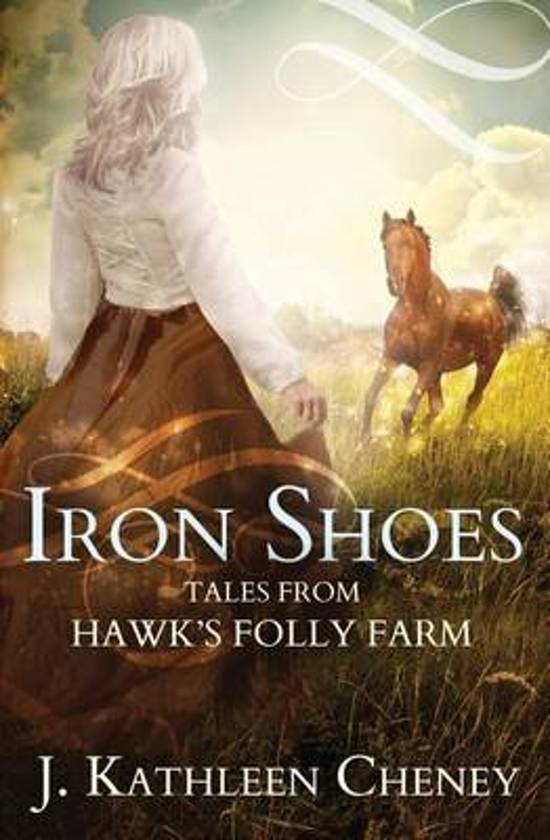 J. Kathleen Cheney is a former teacher and has taught mathematics ranging from seventh grade to calculus, with a brief stint as a gifted and talented specialist. Her short fiction has been published in such venues as Fantasy Magazine and Beneath Ceaseless Skies, and her novella “Iron Shoes” was a Nebula Finalist in 2010.
Alles van J. Kathleen Cheney
Toon meer Toon minder

For the first time, these three novellas are collected into one volume: Iron Shoes; Snow Comes to Hawk's Folly; and Snowfall. Iron Shoes Imogen Hawkes is running out of time. She must come up with enough money to prevent the bank from foreclosing on her farm. All her hopes are pinned on her horse winning the Special Stakes. But things keep going wrong, and it's soon clear someone is determined to stop her. As race day draws closer, Imogen finds unexpected sources of help...including the new stallion she's purchased from Boston, who's not at all what he seems. Despite a life spent avoiding it, Imogen learns that magic may be her best ally.... Snow Comes to Hawk's Folly: Imogen has the life she's always wanted. Her farm is thriving, as is her family. But a guest comes to the farm, bringing trouble in his wake. When Imogen's son disappears, how far will she go to get him back? Is it magic? Or something more mundane? In her family, the mundane is rarely to blame... Snowfall: Lourdes Medina has left everything she knows. Following a vision in a dream, she's gone north to Saratoga Springs to buy back the mare her brother sold out from under her. But the horse's new owner, Finn, makes her an interesting offer in return for the horse. Against her better judgment, Lourdes becomes entangled in his family's problems…and it seems she's unwittingly gained an enemy, a woman who will go to any length to get the husband she wants. But Finn is a mystery. He seems to have abilities that she's never seen before, including the ability to overhear her speaking to horses. It's Lourdes' one small magic--she can speak directly to a horse, mind to mind, and they obey her word. When she learns the truth about Finn, that's when things truly become complicated. What exactly is a puca?
Toon meer Toon minder