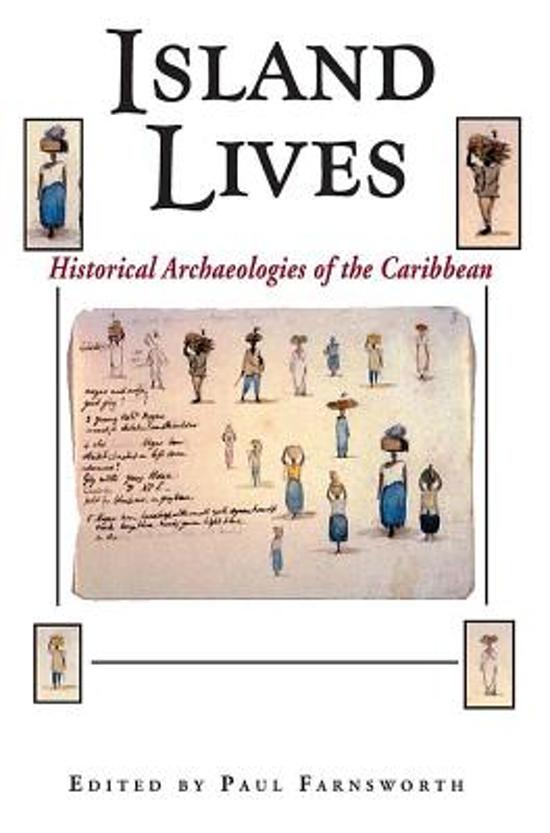 Long before the founding of Jamestown in 1607, there were Spanish forts, bustling towns, sugar plantations, and sea trade flourishing in the Caribbean. While richer nations, particularly the United States, may view the Caribbean today as merely a place for sun and fun, the island colonies were at one time far more important and lucrative to their European empire countries than their North American counterparts. From the 15th to the 19th centuries, as competing colonial powers vied with each other for military and economic advantage in the Western Hemisphere, events in the Caribbean directly influenced the American mainland. This is one rationale for the close study of historical archaeology in the Caribbean. Another is the growing recognition of how archaeological research can support the defining of national identities for the islands, many of them young independent states struggling to establish themselves economically and politically. By looking at cases in the French West Indies, specifically on Guadeloupe, in the Dutch Antilles and Aruba, in the British Bahamas, on Montserrat and St. Eustatius, on Barbados, and the within the U.S. Virgin Islands, the contributors to Island Lives have produced a broad overview of Caribbean historical archaeology. Island Lives makes clear that historical archaeology in the Caribbean will continue to grow and diversify due to the interest Caribbean peoples have in recording, preserving, and promoting their culture and heritage; the value it adds to their heritage tourism ; and the connection it has to African American history and archaeology. In addition, the contributors point to the future by suggesting different trajectories that historical archaeology and its practitioners may take in the Caribbean arena. In so doing, they elucidate the problems and issues faced worldwide by researchers working in colonial and post-colonial societies.
Toon meer Toon minder