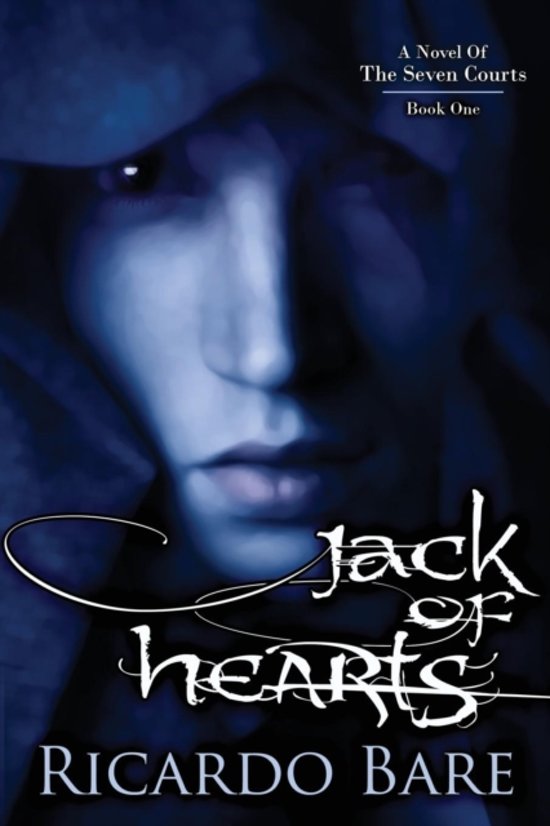 Slave. Loner. Assassin. Some boys throw their hearts away. Jack let a witch take his. He surrendered it long ago to the Lady of Twilight so that he would never feel heartache—or anything else—again. But there was a price. The Lady transformed him into a callous hunter forced to do her bidding, and now shes commanded him to chase down and kill a thieving wizard named Moribrand. Love, hope, and human connection are concepts he can no longer comprehend, painful weaknesses he chose to cast aside. But when Jack meets a beautiful girl trapped in a mirror, the impossible happens—he feels an echo of his distant heart, and the sensation staggers him. Cassandra, a spellbound girl who can only communicate through her mirror image, awakens something in him more dangerous, more impossible, than he ever imagined: a memory of who he once was and how it felt to care about another human being. She challenges his loyalty to the Lady and shows him his heart might be worth saving. What will it take for Jack to take his heart back from a witch, who has no intention of giving it up?