Jamaica Genesis Religion and the Politics of Moral Orders 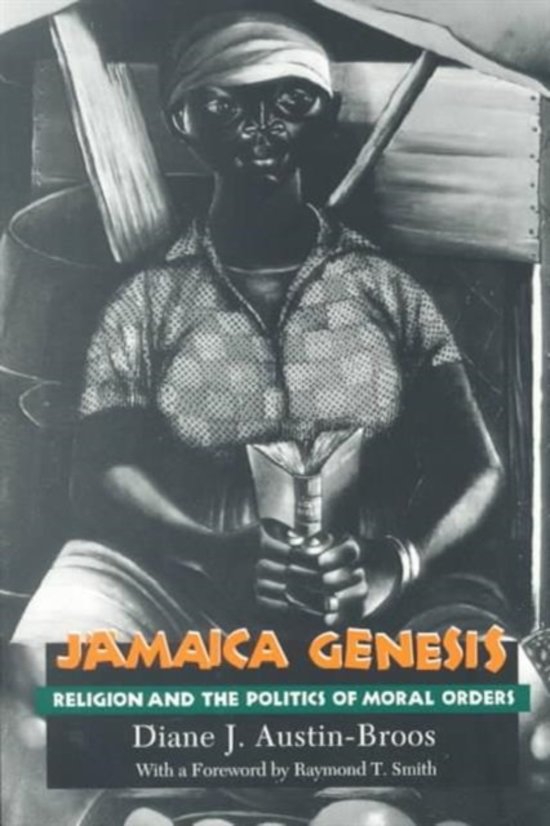 How has Pentecostalism, a decidedly American form of Christian revivalism, managed to achieve such phenomenal religious ascendancy in a former British colony among people of predominately African descent? According to Diane J. Austin-Broos, Pentecostalism has flourished because it successfully mediates between two historically central yet often oppositional themes in Jamaican religious life--the characteristically African striving for personal freedom and happiness, and the Protestant struggle for atonement and salvation through rigorous ethical piety. With its emphasis on the individual experience of grace and on the ritual efficacy of spiritual healing, and with its vibrantly expressive worship, Jamaican Pentecostalism has become a powerful and compelling vehicle for the negotiation of such fundamental issues as gender, sexuality, race, and class. Jamaica Genesis is a work of signal importance to all those concerned not simply with Caribbean studies but with the ongoing transformation of religion andculture.