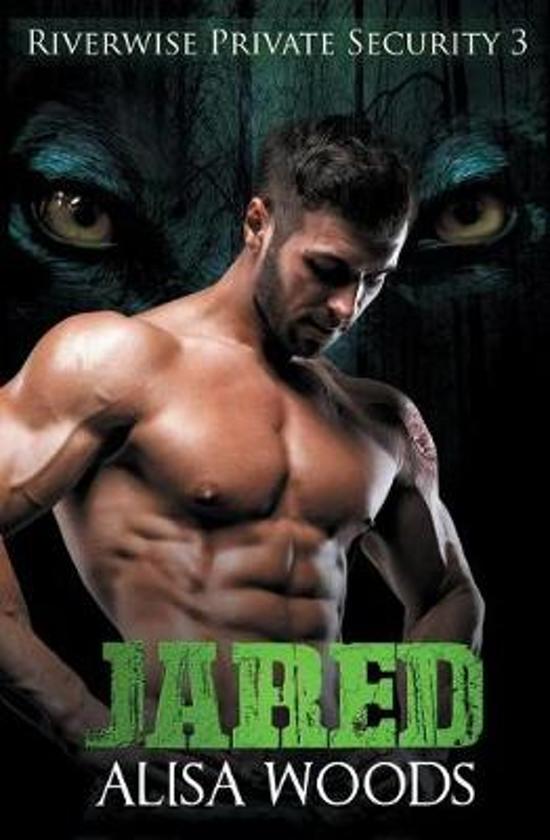 He was broken by the war. Her secret could destroy her family. Ex-Marine sniper Jared River left the war, but the war never really left him. He's a broken wolf who's only good for one thing now—killing men. And he's peering down his scope at Senator Krepky, the anti-shifter politician about to ruin the lives of all the shifters Jared loves.


Grace Krepky is the daughter of the Senator, a good girl with a passion for her father's politics and who's earned her way into being his campaign manager. Only problem? She's secretly a shifter… and the clock is ticking until her own father inadvertently forces that secret into the open, ruining both their lives.


Jared's all set to pull the trigger when he sees something shocking through the Senator's glass walls—his daughter is a wolf. Jared puts his gun aside to go after the fleeing girl, but he already knows this can only end in one of two ways—either he'll convince her to reveal herself to the Senator and stop his anti-shifter legislation, or Jared will have to assassinate her father.


If only she wasn't making him come alive again…


Jared is a complete novel with HEA, the third in the River Pack Wolves trilogy (**all standalone stories, but best enjoyed if you read them in order!**).


Contains scorching hot shifters, alpha military heroes, and dark family secrets. Only readers over 18 should dive into the deliciously hot world of the River brothers.


AFTER THE RIVER BROTHERS: Check out the Wilding Pack Wolves series!


Alisa Woods lives in the Midwest with her husband and family, but her heart will always belong to the beaches and mountains where she grew up. She writes sexy paranormal romances about alpha men and the women who love them. She enjoys exploring the struggles we all have, where we resist--and succumb to--our most tempting vices as well as our greatest desires. She firmly believes that love triumphs over all.
Toon meer Toon minder