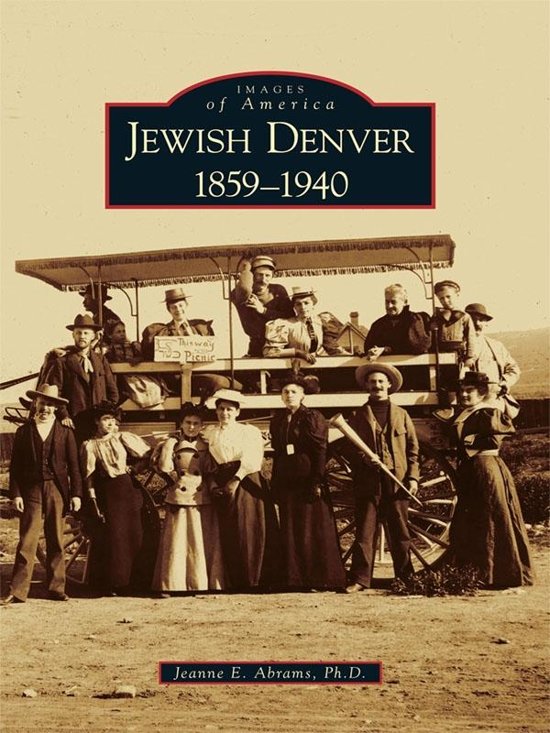 In 1859, during the Pike’s Peak gold rush, at least 12 Jews joined the great migration to Colorado in search of gold and a brighter future. The unpredictability of mining and a growing demand for supplies encouraged many of these Jewish settlers to establish small businesses in Denver and in towns and mining camps across the state. By the early 1870s, Jewish benevolent societies and a congregation were established. Denver’s dry, mild climate attracted patients with tuberculosis, and two Jewish sanatoriums were opened in the city around the beginning of the 20th century. Many of the predominantly Eastern European Jews who came in search of better health made Denver their home, thus augmenting the early Jewish population significantly. Today Jewish life flourishes in Colorado, and Jewish citizens continue to play a vital role in its culture and development.
Toon meer Toon minder