Jimmie Rodgers The Life and Times of America's Blue Yodeler 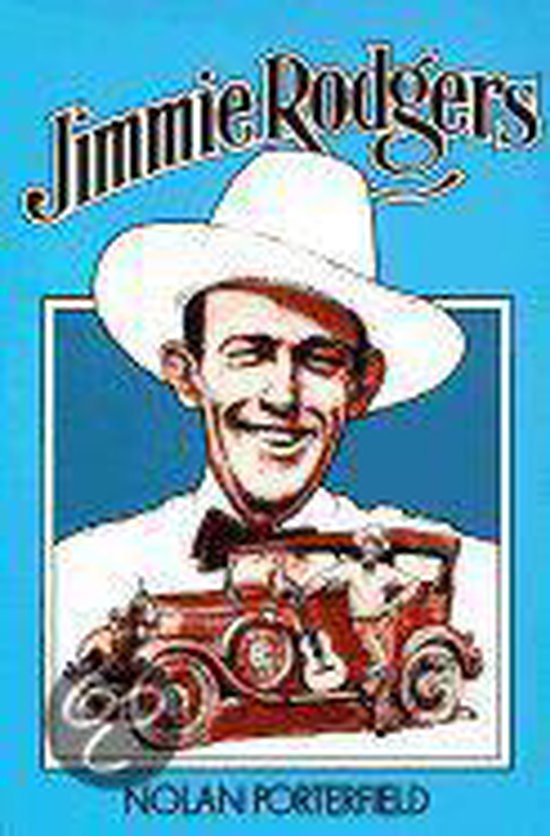 Jimmie Rodgers (1897-1933), the first performer elected to the Country Music Hall of Fame, was a folk hero in his own lifetime and has been idolized by fans and emulated by performers ever since. His life story has been particularly susceptible to romanticizing, marked as it was by humble origins, sudden success and fame, and an early death from tuberculosis.Nolan Porterfield's biography banishes the rumors and myths that have long shrouded the Blue Yodeler's life story. Unlike previous writings about Rodgers, Porterfield's book derives from extensive and detailed research into original sources: private letters, personal interviews, court records, and newspaper accounts. Jimmie Rodgers significantly expands and alters our knowledge of the entertainer's life and career, explaining the nature of his role in American culture of the Depression era and providing insightful background on the milieu in which he worked. Porterfield writes a preface for this edition.
Toon meer Toon minder