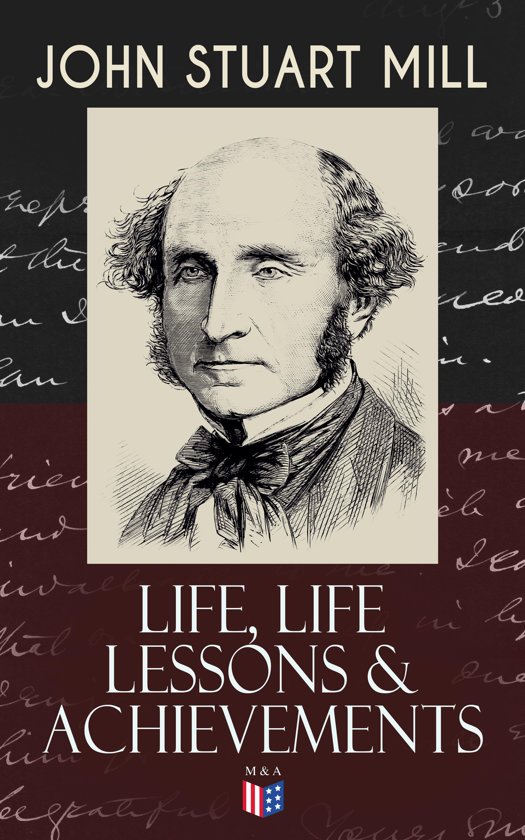 John Stuart Mill (1806-73) was educated by his father and through his influence obtained a clerkship at India House. He formed the Utilitarian Society which met to read and discuss essays, and in 1825 he edited Bentham's Treatise upon Evidence. In 1826 he suffered an acute mental crisis and found that poetry helped him recover the will to live, particularly the work of Wordsworth.

Having reconsidered his aims and those of the Benthamite school, he met Harriet Taylor and she inspired a great deal of his philosophy. They married in 1851. Utilitarianism was published in 1861 but before that Mill published his System of Logic (1843), Principles of Political Economy (1848) and On Liberty (1839). His other works include his classic Autobiography (1873). Mill retired in 1858 and became the independent MP for Westminster from 1865 to 1868. He spent the rest of his life in France and died in Avignon.

This classic memoir brings the complete biography of the one of the greatest thinkers of the western philosophy. Mill is considered to be the most influential mind of liberalism. His work contributed greatly to the development of social theory, political theory and political economy thanks to which he earned the title of ''the most influential English-speaking philosopher of the nineteenth century''. In this book, John Stuart Mill described his life from childhood and early education until old age. He wrote about his main interests, notable ideas and great influences. Contents: Childhood and Early Education Moral Influences in Early Youth My Father's Character and Opinions Last Stage of Education, and First of Self-education Youthful Propagandism The ''Westminster Review'' A Crisis in My Mental History One Stage Onward Commencement of the Most Valuable Friendship of My Life My Father's Death Writings and Other Proceedings Up to 1840 General View of the Remainder of My Life Completion of the ''System of Logic'' Publication of the ''Principles of Political Economy'' Marriage Retirement From the India House Publication of ''Liberty'' ''Considerations on Representative Government'' Civil War in America Examination of Sir William Hamilton's Philosophy Parliamentary Life Remainder of My Life