Josephine Baker and the Rainbow Tribe 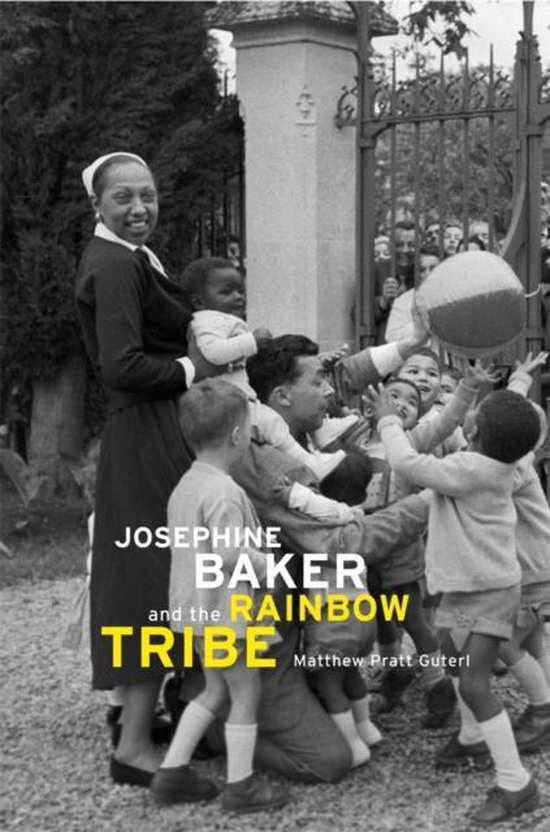 Creating a sensation with her risqu?? nightclub act and strolls down the Champs Elys??es, pet cheetah in tow, Josephine Baker lives on in popular memory as the banana-skirted siren of Jazz Age Paris. In Josephine Baker and the Rainbow Tribe, Matthew Pratt Guterl brings out a little known side of the celebrated personality, showing how her ambitions of later years were even more daring and subversive than the youthful exploits that made her the first African American superstar. Her performing days numbered, Baker settled down in a sixteenth-century chateau she named Les Milandes, in the south of France. Then, in 1953, she did something completely unexpected and, in the context of racially sensitive times, outrageous. Adopting twelve children from around the globe, she transformed her estate into a theme park, complete with rides, hotels, a collective farm, and singing and dancing. The main attraction was her Rainbow Tribe, the family of the future, which showcased children of all skin colors, nations, and religions living together in harmony. Les Milandes attracted an adoring public eager to spend money on a utopian vision, and to worship at the feet of Josephine, mother of the world. Alerting readers to some of the contradictions at the heart of the Rainbow Tribe project--its undertow of child exploitation and megalomania in particular--Guterl concludes that Baker was a serious and determined activist who believed she could make a positive difference by creating a family out of the troublesome material of race.
Toon meer Toon minder