Journal or Narrative of the Boscawen's Voyage to Bombay in the East-Indies, Benjamin Braund, Commander. with Remarks on Her Remarkable Quick Passage Thither. by Philalethes Second Edition 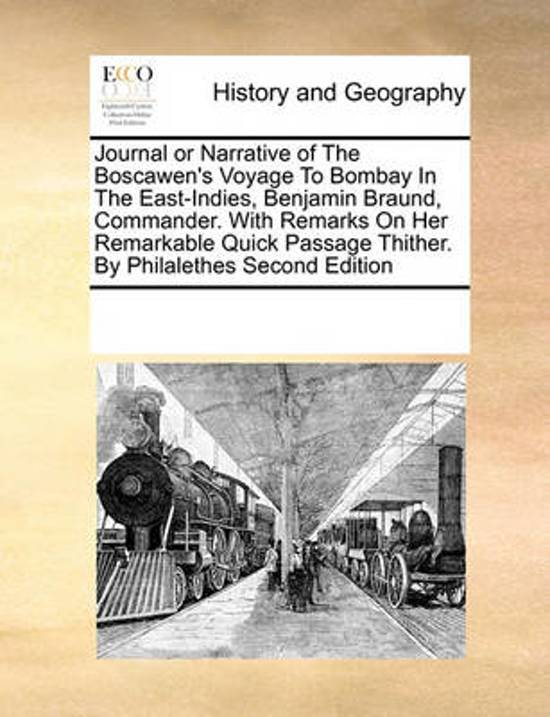