Journeys from Scandinavia Travelogues of Africa, Asia, and South America, 1840-2000 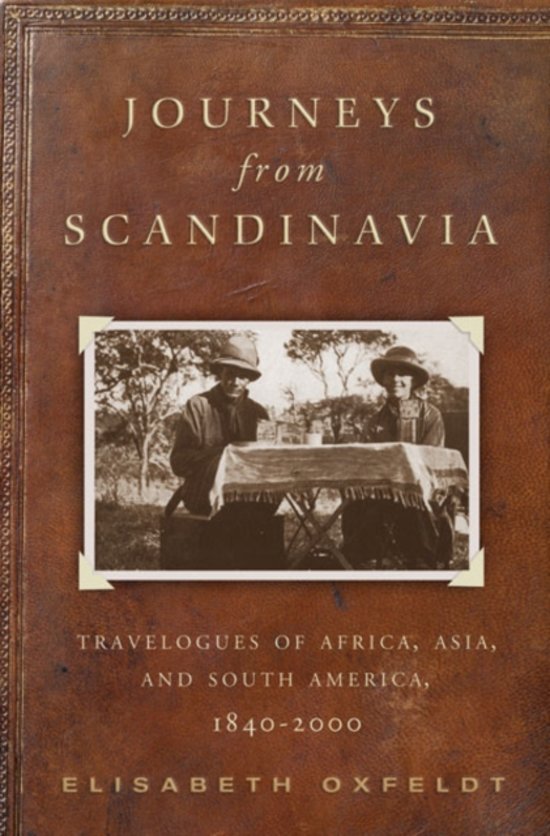 For all of the scholarship done on postcolonial literatures, little has been applied to Scandinavian writing. Yet, beginning with the onset of tourism beyond Scandinavia in the 1840s, a compelling body of prose works documents Scandinavian attitudes toward foreign countries and further shows how these Scandinavian travelers sought to portray themselves to uncharted cultures. Focusing on Danish and Norwegian travelogues, Elisabeth Oxfeldt traces the evolution of Scandinavian travel writing over two centuries using pivotal texts from each era, including works by Hans Christian Andersen, Knut Hamsun, and Karen Blixen (Isak Dinesen). Oxfeldt situates each one in its historical and geopolitical context, and her close readings delineate how each travelogue reflects Scandinavia's ongoing confrontation between Self and the non-European cultural Other. A long-overdue examination of travel literature produced by some of Denmark and Norway's greatest writers, Journeys from Scandinavia unpacks the unstable constructions of Scandinavian cultural and national identity and, in doing so, complicates the common assumption of a homogeneous, hegemonic Scandinavia.
Toon meer Toon minder