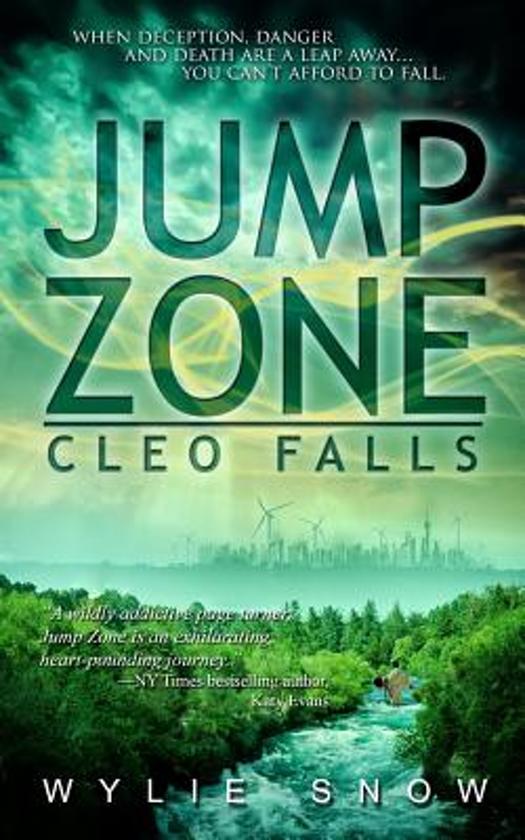 
When danger, deception and death are one leap away… you can't afford to fall.


All Cleo wants, all she's ever wanted, is the acceptance of her tribe and the love of her family... and she almost dies trying to earn it. But the man who saved her, who found beauty in her flaws and loved her without condition, has cruelly betrayed her, and she's dying all over again.


His words, his promises, his kisses... Were they all lies? Lost in unfamiliar territory, Cleo will fight the forces that conspire to destroy her homeland, even if she has to do it alone.


Libra longs for freedom—from prison, from pretense, and from his birthright... but he's caught in a political game where only greed and power can win, and Cleo Rush is the pawn. How much is he willing to sacrifice for liberty? His morals, his principles, the woman he loves? No matter which path he chooses, people will die, their blood on his hands. And it could be hers.


To save themselves and their world, Cleo and Libra must overcome the double tragedy that binds their families in hatred.


Together, they might live. Apart, Cleo will fall.
Toon meer Toon minder