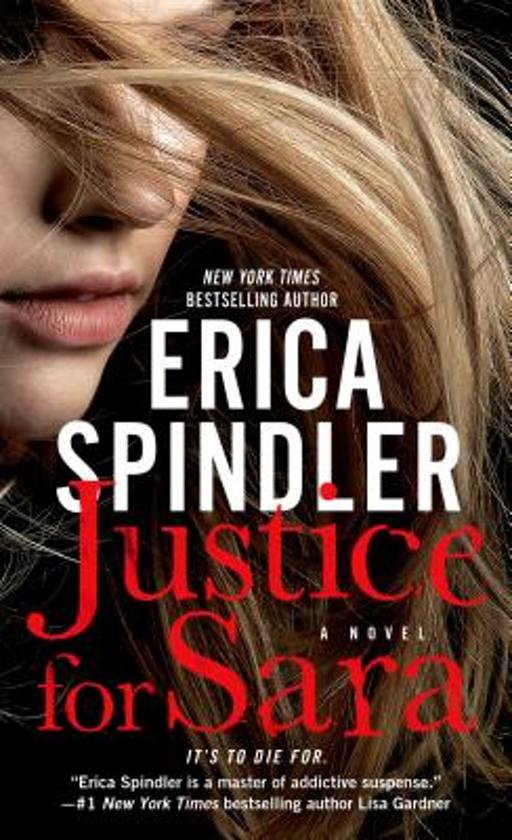 A WOMAN DETERMINED TO UNCOVER THE TRUTH ABOUT HER PAST.

When rebellious seventeen-year-old Katherine McCall awakened one morning to find her sister, Sara, viciously murdered, her whole life changed in the blink of an eye. Kat was named the prime suspect, charged, and triedand found innocent. But not everyone agreed with the verdict, and Kat's only choice was to leave her family behind and go into hiding. She carried a dark secret with her for yearsuntil, on the tenth anniversary of Sara's death, Kat receives an anonymous letter that reads: What about justice for Sara?

A KILLER WHO WILL STOP AT NOTHING TO KEEP THE TRUTH BURIED
When Kat returns to her Louisiana hometown to investigate the days surrounding Sara's death she learns that the cost of justice may be too high. The murderer, who seems to have never left Liberty, is on her trail. In a place filled suspicion and secrets, Kat has only one ally: Sergeant Luke Tanner. He is the son of Liberty's former police chief, the very man who led the rush to judgment against her. With no one to trust and a killer fighting to keep a dark secret from coming to light, Kat must decide if justice is worth fightingor dyingfor.

''Spindler's [novels] boast fast-paced action and emotional tensionfor readers who like to keep guessing all the way to the end.''RT Book Reviews
Toon meer Toon minder