King of the Cloud Forests 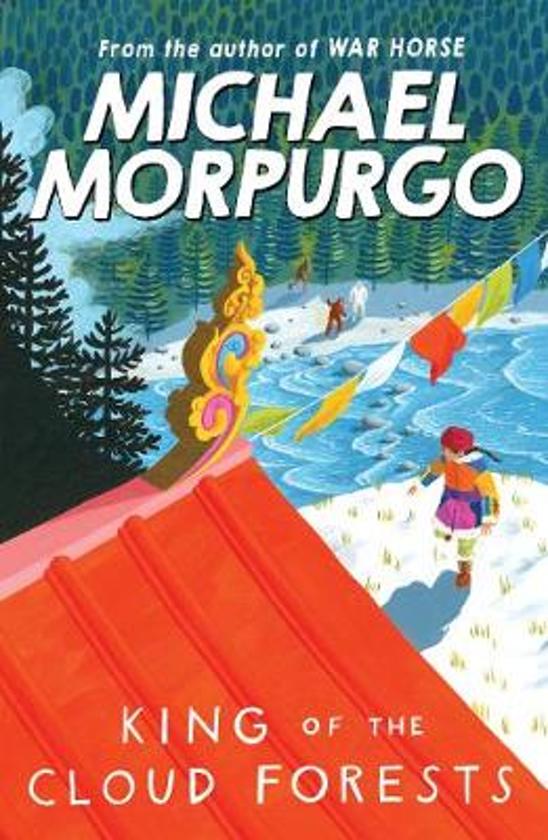 "Sir Michael Andrew Bridge Morpurgo, OBE, FRSL, FKC, DL (born Michael Andrew Bridge; 5 October 1943) is an English book author, poet, playwright, and librettist who is known best for children's novels such as War Horse (1982). His work is noted for its ""magical storytelling"", for recurring themes such as the triumph of an outsider or survival, for characters' relationships with nature, and for vivid settings such as the Cornish coast or World War I. Morpurgo became the third Children's Laureate, from 2003 to 2005.

Michael Morpurgo is a master storyteller, former Children's Laureate and multi-award winner. This is a fresh reissue of a much-loved story with a beautiful new cover. Escaping from China as the Japanese invade, Ashley and Uncle Sung embark on a perilous journey across the Himalayas. Then Ashley finds himself alone in the hostile mountains, battling for his life. He is just about to give up all hope, when he has a mysterious and terrifying encounter.