Kondo Effect and Dephasing in Low-Dimensional Metallic Systems Proceedings of the NATO Advanced Research Workshop on Size Dependent Magnetic Scattering, Held in Pecs, Hungary from 29 May to 1 June 2000 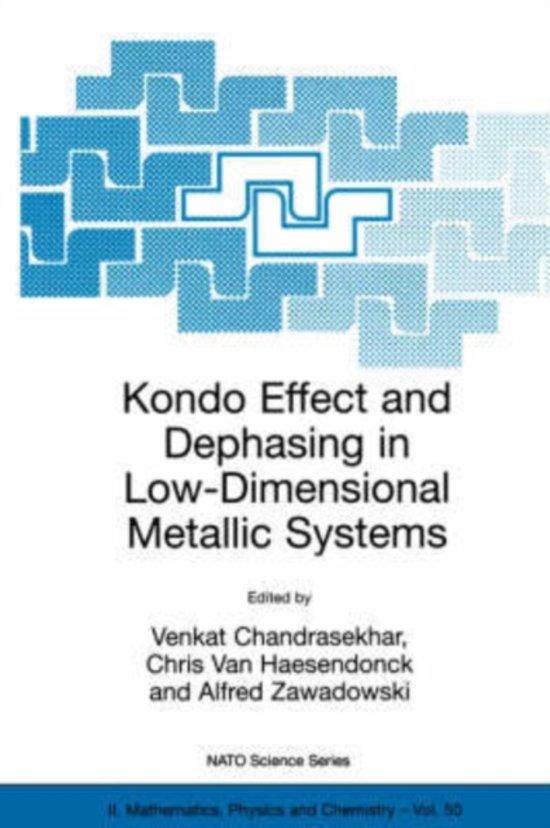 The NATO Advanced Research Workshop took place from 29 May to I June 2000 in the picturesque Hungarian town of Pecs, 220 km south of Budapest. The main goal of the workshop was to review and promote experimental and theoretical research on the problem of Kondo-type scatteringofthe electrons in systems ofreduced dimensionalities. 53 regular participants and 7 observers from 17 different countries attended the workshop. The Kondo effect has been a topic ofintense interest for many years, due in part to its relevance to a variety of other branches of condensed matter physics. In addition to the best known example of magnetic impurities in noble metals, the physics of the Kondo effect is important in many areas of current research, including heavy-fermion physics, correlated electron systems, and high-temperature superconductivity. Of central importance in this problem is the interaction of conduction electrons in the metal with individual magnetic impurities, an interaction which also mediates the interaction ofthe impurities with each other.
Toon meer Toon minder