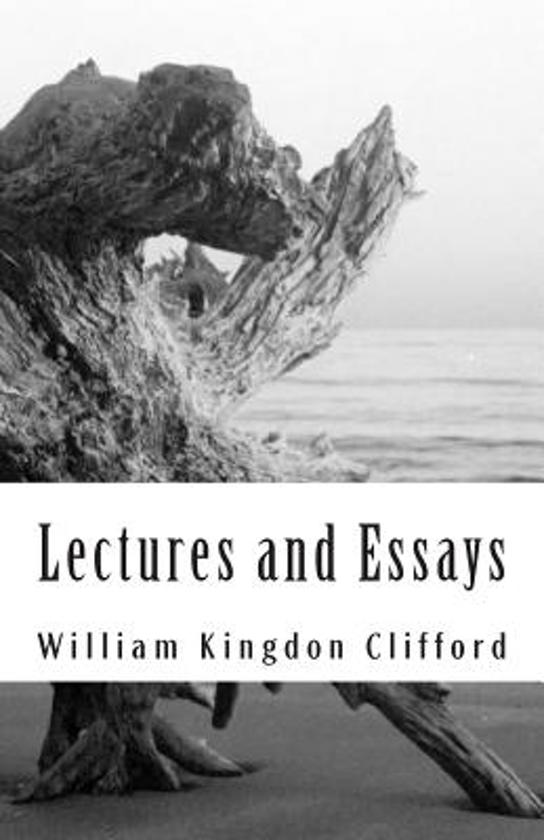 Lectures and Essays, VOLUME 1:IT is an open secret to the few who know it, but a mystery and a stumbling-block to the many, that Science and Poetry are own sisters; insomuch that in those branches of scientific inquiry which are most abstract, most formal, and most remote from the grasp of the ordinary sensible imagination, a higher power of imagination akin to the creative insight of the poet is most needed and most fruitful of lasting work. This living and constructive energy projects itself out into the world at the same time that it assimilates the surrounding world to itself. When it is joined with quick perception and delicate sympathies, it can work the miracle of piercing the barrier that separates one mind from another, and becomes a personal charm. It can be known only in its operation, and is by its very nature incommunicable and indescribable. Yet this faculty, when a man is gifted with it, seems to gather up the best of his life, so that the man always transcends every work shapen and sent forth by him ; his presence is full of it, and it lightens the air his friends breathe ; it commands not verbal assent to propositions or intellectual acquiescence in arguments, but the conviction of being in the sphere of a vital force for which nature must make room. Therefore when, being happy in that we knew and saw these things, and have received the imperishable gifts, we must unhappily speak of the friend who gave them as having passed from us, it becomes nothing less than a duty to attempt the impossible task, to describe that which admits of no description, and communicate that for which words are but blundering messengers. And perhaps it may not be in vain; for a voice which is in itself weak may strengthen the kindred notes that vibrate in other memories touched by the same power, and those we know to be very many. For this power, when it works for fellowship and not ambition, wins for its wearer the love of all sorts and conditions of men, and this was marked in Clifford by all who had to do with him even a little. More than this, our words may peradventure strike further, though by no force or skill of their own, and stir some new accord in imaginations favorably attuned for the impulse. The discourses and writings collected in this book will indeed testify to the intellectual grasp and acuteness that went to the making of them. Clifford's earnestness and simplicity,'too, are fairly enough presented to the reader, and the clearness of his expression is such that any comment by way of mere explanation would be impertinent. But of the winning felicity of his manner, the varied and flexible play of his thought, the almost boundless range of his human interests and sympathies, his writing tells—at least, so it seems to those who really knew him—nothing or very little. To say a word or two in remembrance of one's friend is but natural; and in these days excuse is hardly needed for saying it in public. But here this is the least part of the matter in hand. Personal desires and aims are merged in the higher responsibility of telling the world that it has lost a man of genius; a responsibility which must be accepted even with the knowledge that it cannot be adequately discharged.
Toon meer Toon minder