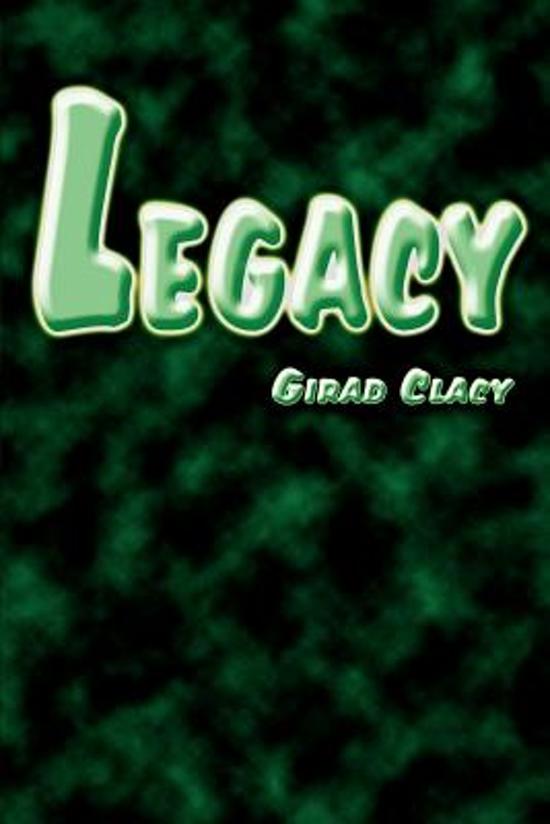 The future has always been an uncertainty since time began. Mr. Clacy has fashioned a future that has one generation passing into the hands of the next generation. As the founder of the C.W. Gooden Corporation finds out he has an heir to his company, so, to, does the next generation learn lessons of life. The next generation learns that no one lives forever, but when they die, they leave behind a legacy. The next generation is taught such lessons as respect, courtesy and the value of being human. In the future of the C.W. Gooden Corporation, the young Gooden junior discovers that his bio-medical sciences staff is on the verge of the most important breakthrough in technology of the 21st century. A ray of hope for those whose spines have been severed, the Gooden Corporation's technology makes the impossible possible. To all those people confined to a wheelchair, the Gooden Corporation offers the chance of a lifetime; the ability to walk again and be free of the wheelchair. Mr. Clacy has written a book based off of an experience with his paraplegic neighbor when he was growing up. This is Mr. Clacy's vision of the future for paraplegics.