Legends of the Kill 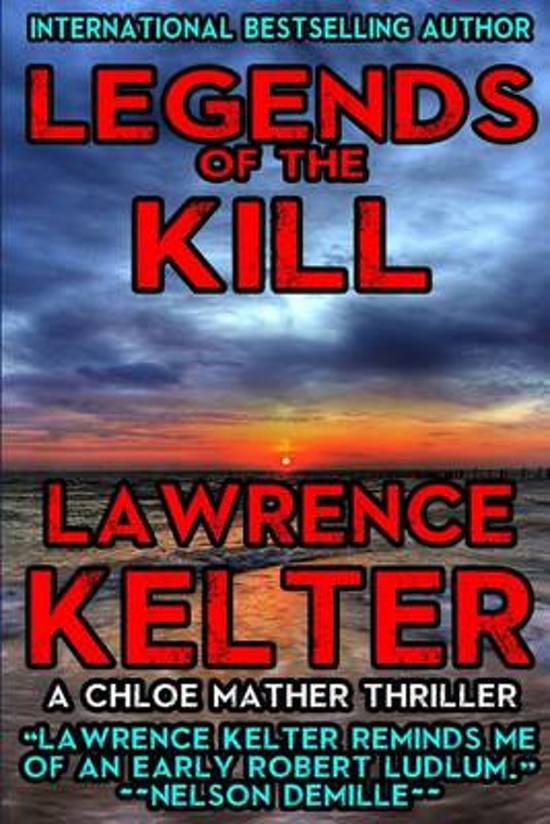 A call from a dying man reignites a fuse that has been smoldering for decades, and secrets long buried are about to be unearthed in this tale of fraud, conspiracy, and deception. Recovering from the firefight of her life, a wounded Chloe Mather is dragged into an investigation she wants no part of by an outsider with a hold on her no one can quite understand. The stakes are raised even higher when Mather uncovers a startling link, a puzzle with life and death consequences that pushes her beyond the point of no return. At the heart of the riddle lies the key to evidence she needs in order to solve a mortal crime and topple an empire built on deceit. In a frantic race that spans Long Island from shore to shore she finds herself matching wits with a faceless influence peddler, who appears to anticipate her every move. In the balance hangs a life that Mather had long ago given up for lost, and the moral code she has lived by every day of her life.
Toon meer Toon minder