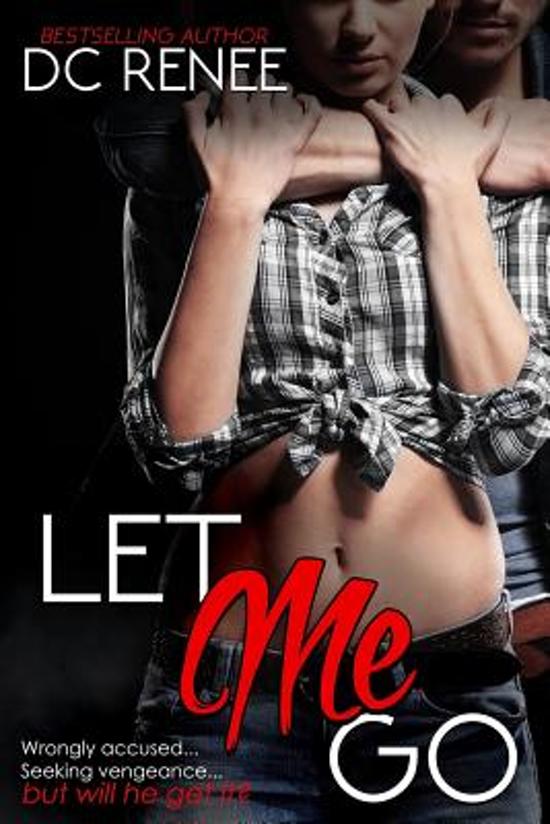 Rape. One word changed his life. Mason Tredwell had it all. He was a good looking, well-respected doctor. He had money, power, and friends. He never worried about finding a woman to warm his bed. But that all changed when he was wrongfully accused of rape. And now, after five years in prison and the loss of everything he cared about, he wanted revenge.Abandoned as a baby and bounced around different foster homes, Kat Gingham never really had a charmed life. But now, things were really falling apart. She had no money, no job, and even her lying, cheating boyfriend was gone too. She allowed herself one night to cry about her situation before she picked herself back up. But when she woke up, she was no longer at home, and she was no longer alone. She was facing Mason, a guy who claimed she ruined his life. And hes hell-bent on breaking her down, humiliating her, making her feel like he has all these years.With tension flaring, questions arising on both sides, and answers truly vague, one question remains: Will Mason let Kat go or are they both in too deep?
Toon meer Toon minder