Letters, Written by the Late Jonathan Swift, D.D. Dean of St. Patrick's, Dublin, and Several of His Friends. from the Year 1703 to 1740. Published from the Originals; With Notes Explanatory and Historical by John Hawkesworth 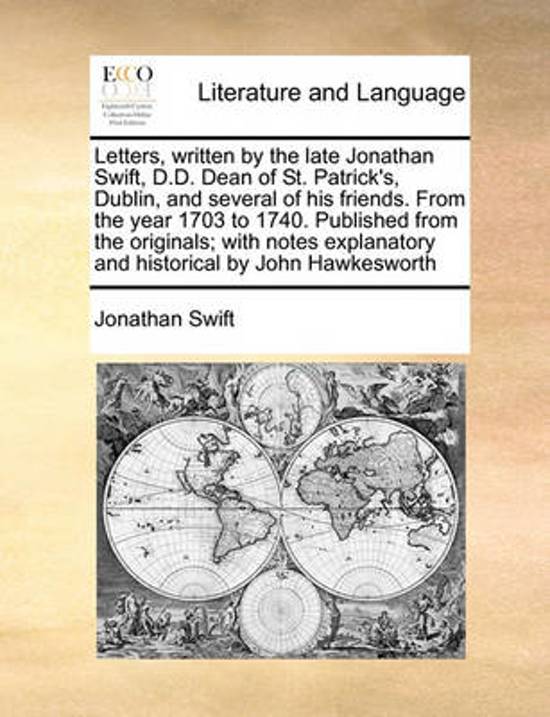