Letters Written During a Tour Through the Northern and Eastern States of America; By John Drayton. [two Lines from Young] 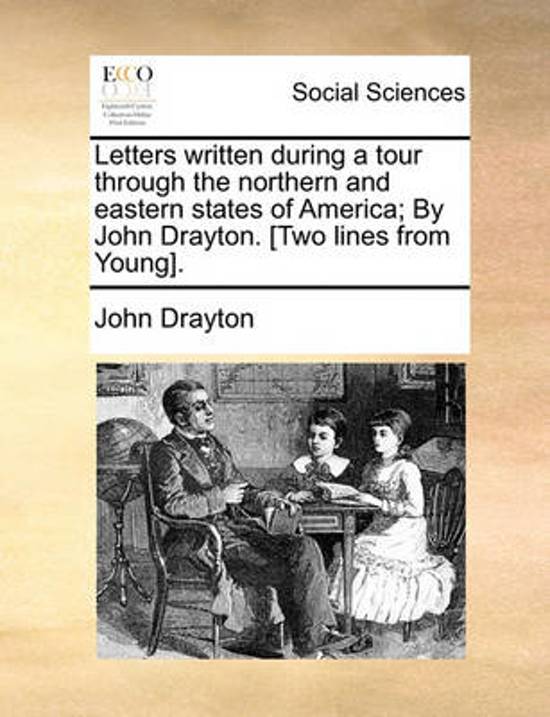