Libraries and Society Role, Responsibility and Future in an Age of Change 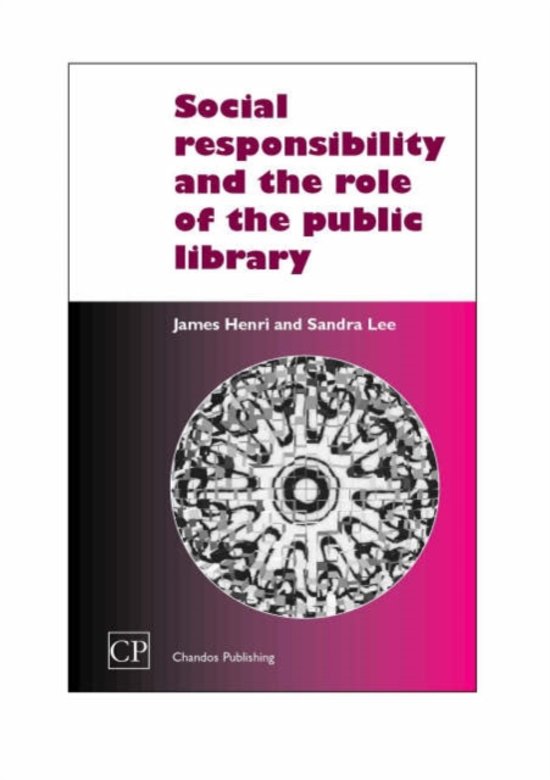 This book reviews both the historical and future roles that public, private, academic and special libraries have in supporting and shaping society at local, regional, national and international levels. Globalisation, economic turmoil, political and ethnic tensions, rapid technology development, global warming and other key environmental factors are all combining in myriad and complex ways to affect everyone, both individually and collectively. Fundamental questions are being asked about the future of society and the bedrock organisations that underpin it. Libraries and Society considers the key aspects of library provision and the major challenges that libraries - however defined, managed, developed and provided - now face, and will continue to face in the future. It also focuses on the emerging chapter in cultural, economic and social history and the library's role in serving diverse communities within this new era. * Looks at all types of library in a period of major and discontinuous change, tackling the fundamental questions of the future of libraries in the context of major societal, political and environmental issues* Poses important questions for the profession and policy development* Fills a major gap in literature (recent discourse and debate on the future of democracy, for example, the library is rarely included)
Toon meer Toon minder