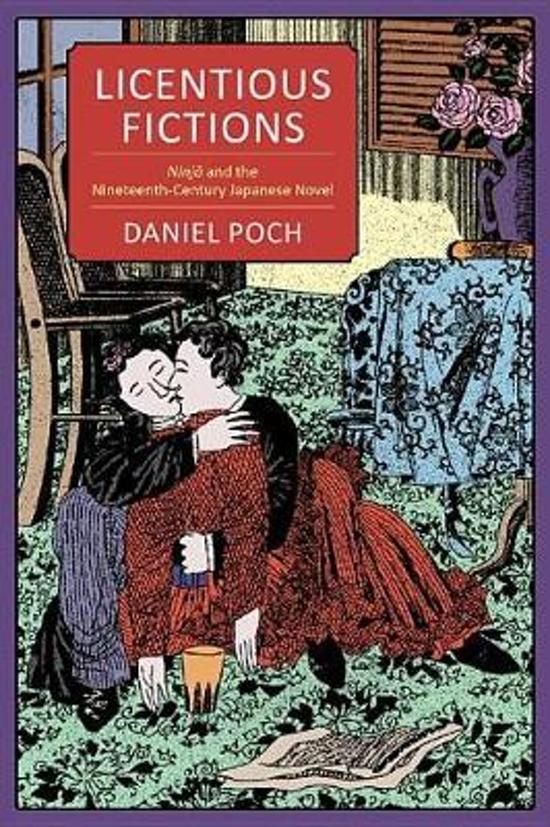 Nineteenth-century Japanese literary discourse and narrative developed a striking preoccupation with ninjo-literally human emotion, but often used in reference to amorous feeling and erotic desire. For many writers and critics, fiction's capacity to foster both licentiousness and didactic values stood out as a crucial source of ambivalence. Simultaneously capable of inspiring exemplary behavior and a dangerous force transgressing social norms, ninjo became a focal point for debates about the role of the novel and a key motor propelling the dynamics of narrative plots. In Licentious Fictions, Daniel Poch investigates the significance of ninjo in defining the literary modernity of nineteenth-century Japan. He explores how cultural anxieties about the power of literature in mediating emotions and desire shaped Japanese narrative from the late Edo through the Meiji period. Poch argues that the Meiji novel, instead of superseding earlier discourses and narrative practices surrounding ninjo, complicated them by integrating them into the new cultural and literary signifiers brought about by Western translation. He offers close readings of a broad array of late Edo- and Meiji-period narrative and critical sources, examining how they shed light on the great intensification of the concern surrounding ninjo. In addition to proposing a new theoretical outlook on the significance of emotion, Licentious Fictions challenges the divide between early modern and modern Japanese literary studies by conceptualizing the nineteenth century as a continuous literary-historical space.
Toon meer Toon minder

The novel has always been about love--its dangerous and disruptive power. Daniel Poch's wide-ranging book explores how Japanese writers and translators attempted to contain, explain, and exploit the problematic power of love in their fiction. -- Gaye Rowley, Waseda University Licentious Fictions provides the most compelling account to date of the nineteenth-century Japanese novel as exhibiting a coherent discursive economy that spans the Edo/Meiji divide. It stands out for both the sophistication of its analysis and the impressive scope of primary source material that it covers. It is a groundbreaking work that is sure to make a major impact on the field. -- Peter Flueckiger, Pomona College