Life Lessons From Alpha to Omega 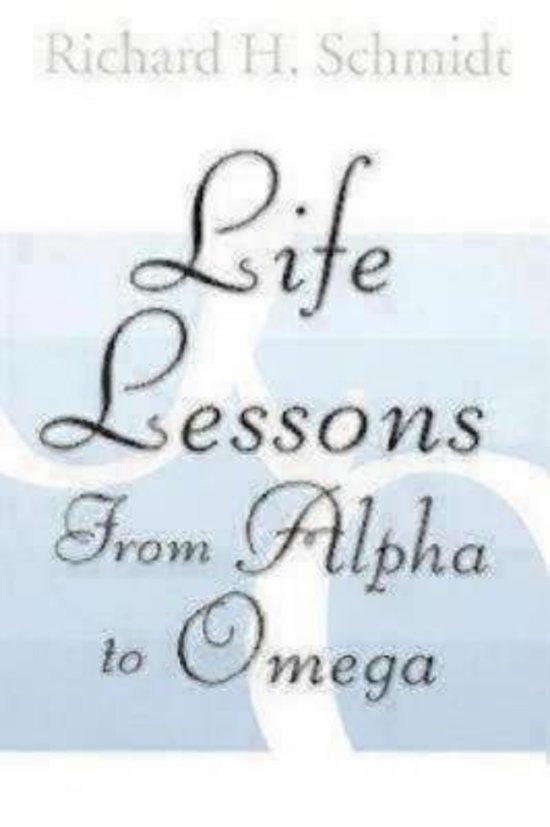 Some things can't be taught in schools, they must be learned through experience, trial and error, and hard knocks. The lessons of the book's title are those Schmidt did not and probably could not have learned in school. They aren't so much facts and concepts as states of mind and acts of will. Most of the lessons contained in the book came to the author through trial and error and reflecting on mistakes and misunderstandings. Some emerged out of a time and pain and disillusionment. It is when a relationship is strained, a project botched, or an idea scorned that creative reflection and growth occur. Most of the lessons in this book could be called spiritual in a general way, and the author's Christian faith, though not always addressed explicitly, is never far from view. Most of Life Lessons however, though situated in a church setting, relate to experiences such as dealing with authority figures, coping with failure and success, and resolving differences and conflicts.
Toon meer Toon minder