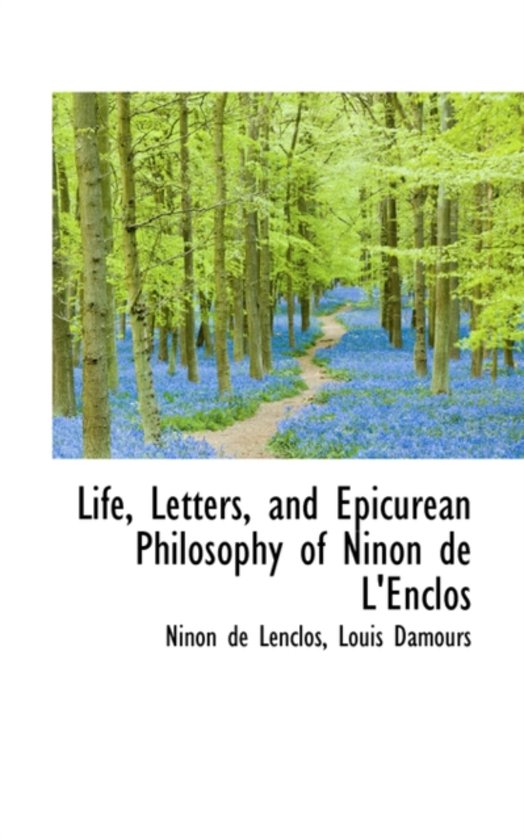 Lencios was a 17th century French author, courtesan, and patron of the arts. She was born in Paris and later entered a convent for one year. Lencios was determines to remain unmarried and independent. She devoted her life to physical and intellectual pleasures. In her thirties her home was a center for the arts. She had a large influence on Moliere and at her death left a sum of money for the young Voltaire. During this time she had a succession of lovers. Her opinion that living a good life was possible without religion got her into trouble with the French monarchy. Her whit and charm gave her many influential friends and what is impressive is her being able to stay in good favor with all of then including past lovers. The writings of this amazing woman make for a fascinating literary account.